You are here: Home / Archives for climate chnage 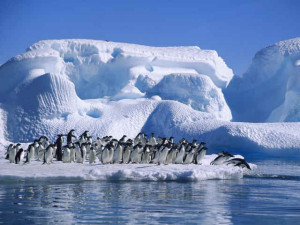 For years climate change deniers have brought up the argument of sea ice expansion to challenge the theory that the world is warming. But an international team of researchers found that the mysterious phenomenon may have an explanation: natural variability. Australia and U.S. climate scientists believe that they have evidence that the thickening and expansion of sea ice in the Antarctic are … END_OF_DOCUMENT_TOKEN_TO_BE_REPLACED