You are here: Home / Archives for Cities on Mountains 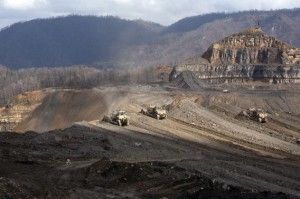 Mountaintop removal mining is getting rampant in China day-by-day. With the rising population, Chinese authorities have initiated levelling their mountaintops in order to make more room for development. The scientists at the Chang'an University have tried to throw the light on the harsh realities. China’s one-fifth population is estimated to live in mountainous areas, with the boom in … END_OF_DOCUMENT_TOKEN_TO_BE_REPLACED