You are here: Home / Archives for church theft 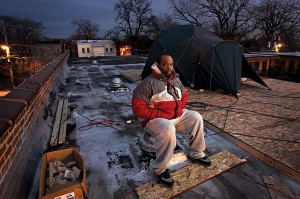 The New Beginnings Church in Chicago was robbed on Friday night of approximately $8,000 dollars, police says. Authorities were informed on Saturday about this robbery by a church goer. The money had been gathered in the charity box at the church where Pastor Corey Brooks, the outspoken U.S. pastor, preaches. Investigators revealed that the money had been stolen somewhere between late Friday … END_OF_DOCUMENT_TOKEN_TO_BE_REPLACED