You are here: Home / Archives for CDC report on measles 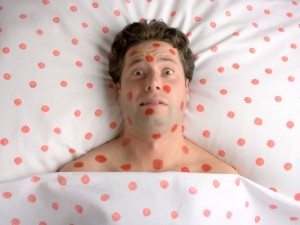 The case of measles in the United States has soared to 288 this year, which is the worst outbreak in 20 years.  The growing cases of measles have kept the Centers for Disease Control and Prevention (CDC) worried. The 288 cases were reported across 18 states between January 1 and May 23. According to CDC release, "Ninety percent of all measles cases in the United States were in people who … END_OF_DOCUMENT_TOKEN_TO_BE_REPLACED 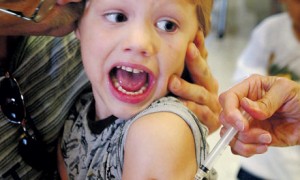 Measles are back again in the United States and the Centers for Disease Control (CDC) says this time it has increased at a startling rate. The disease has disappeared in the U.S. due to the huge awareness about the vaccines among the people but the CDC report shows it has hit a 19-year high. According to the CDC, the U.S. has witnessed 13 outbreaks and 130 cases till mid-April in 2014. … END_OF_DOCUMENT_TOKEN_TO_BE_REPLACED