You are here: Home / Archives for brains belonged to Charles Whitman 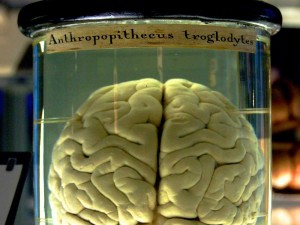 Missing brains mystery solved by University of Texas through an inside investigation.The brains kept in recipients of formaldehyde reported missing at the University of Texas in Austin were in fact disposed of 10 years ago, school representatives announced on Wednesday. Received in in the 1980s, the brains eventually deteriorated and did no longer suit their purpose, that of being used for … END_OF_DOCUMENT_TOKEN_TO_BE_REPLACED