You are here: Home / Archives for battle of mobile payments 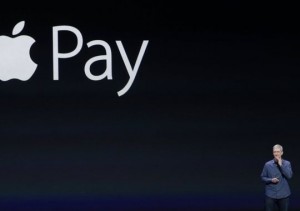 Two pharmacy chains decided to disable their Apple Pay option in their stores. This was the first sign of an upcoming battle that is coming in the world of mobile payments. The battle line between QR code-based apps and options such as Google Wallet or Apple pay has been drawn. One one team we have huge retailers like Walmart and CVS who have agreed to implement Merchant Consumer Exchange's (MCX) … END_OF_DOCUMENT_TOKEN_TO_BE_REPLACED