You are here: Home / Archives for attack on capitol 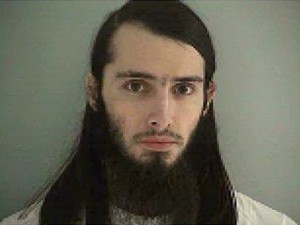 Christopher Cornell, a man who is thought to have been planning an armed attack on US Capitol, was arrested by the police on Wednesday. The police and the FBI had been keeping the young man under close observation for months and decided to make the arrest after Cornell bought two assault rifles and massive amounts of ammunition. A former schoolmate of Cornell revealed to NBC News that the young … END_OF_DOCUMENT_TOKEN_TO_BE_REPLACED