You are here: Home / Archives for APOE-e4 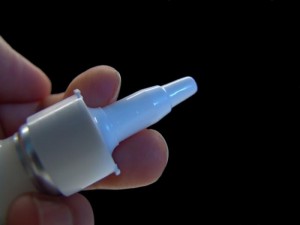 Recent statistics show that every 67 seconds, a person in the United States is diagnosed with Alzheimer’s disease. Over half a million Americans die from Alzheimer’s every year and the number of people that live with this illness is ten times greater. A team of researchers from the Wake Forest Baptist Medical Center in Winston-Salem reported that they may have found a new medical cure to fight … END_OF_DOCUMENT_TOKEN_TO_BE_REPLACED