You are here: Home / Archives for algeria abduction 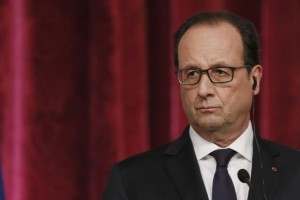 On Sunday, a French national was kidnapped in eastern Algeria by a group called the Caliphate Soldiers, affiliated with ISIS, the extremist organization wreaking havoc throughout Iraq and Syria. A video was issued soon after the kidnapping, threatening to kill the French National if Paris would not put an end to its military intervention in Iraq. Soon after the French foreign ministry announced … END_OF_DOCUMENT_TOKEN_TO_BE_REPLACED