You are here: Home / Archives for acromegaly disorder 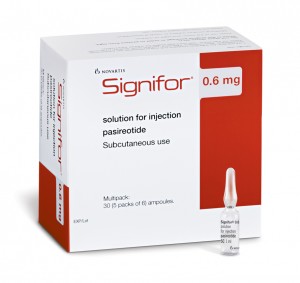 On Monday, Signifor – Novartis’ newest drug aimed at treating a rare hormonal disorder called acromegaly – was approved by the European Union. Signifor is now available in 27 European member states, including Iceland and Norway. An application for Signifor’s approval had been also currently filed in the US. The European Commission’s approval for Novartis’ new acromegaly drug was mainly based on … END_OF_DOCUMENT_TOKEN_TO_BE_REPLACED