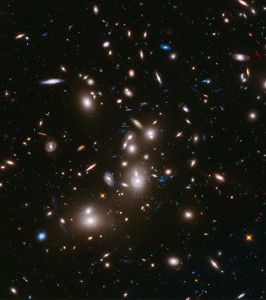 The famous "Deep Field" photo of the Hubble Telescope illustrated that apparently vacant patches of space are in reality block full of far-flung objects. The original picture belonging to the year 1996 exposed thousands of galaxies in the apparently blank spot of sky. The same task has been again accomplished by the Hubble Telescope's new set of “Frontier Fields” images. It includes a galaxy … END_OF_DOCUMENT_TOKEN_TO_BE_REPLACED