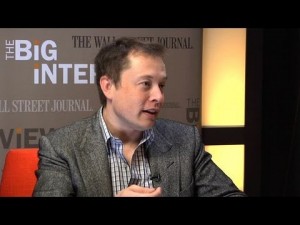 Electric car and rocket tycoon Elon Musk expects to put the first human on Mars in the next decade and says he'll float his SpaceX company on Earth-bound stock exchanges once the interplanetary mission gets underway.He recently unveiled a manned version of his successful Dragon spacecraft. He’s talking about retrieving the first stage of his Falcon 9 rocket, a feat that has never been … END_OF_DOCUMENT_TOKEN_TO_BE_REPLACED