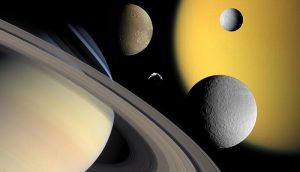 Apart from letting you explore mostly every corner on this planet, Google Maps lets users go beyond this world, and start looking for the secrets of other planets in the Solar System. Google has recently added some new destinations for users to explore, starting from the newly-explored moons of Saturn and reaching as far as the surface of our favorite dwarf planet, Pluto. Cassini’s heritage is … END_OF_DOCUMENT_TOKEN_TO_BE_REPLACED 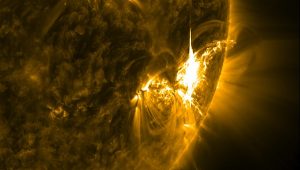 The Sun’s layers are a bit unusual, since the outermost one can reach temperatures higher than those of the two middle layers put together, and only the core can exceed it. This layer, called corona, kept baffling scientists for a long period of time, but they might have finally managed to find an explanation. The answer might be lying in a phenomenon incredibly hard to spot from Earth. Solar … END_OF_DOCUMENT_TOKEN_TO_BE_REPLACED 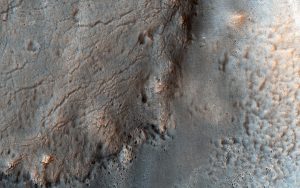 With the help of the Mars Reconnaissance Orbiter (MRO), researchers managed to make some interesting observations. After studying the Eridania basin, they found some traces of some hydrothermal deposits accumulated on its bottom. This is a massive discovery, since it might offer us a valuable perspective on life, and how it might have started on Earth. The Eridania basin had some hydrothermal … END_OF_DOCUMENT_TOKEN_TO_BE_REPLACED 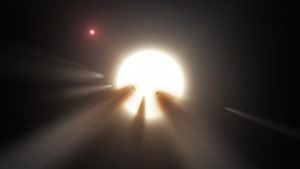 A few years ago, scientists discovered a star which exhibited a highly unusual behavior. The object, called Tabby’s Star, Boyajian’s Star or, by its scientific name, KIC 8462852, displayed a weird dimming which had lasted for quite a long period of time. Initially, researchers suspected the presence of an alien megastructure placed between the star and our planet. However, recent studies revealed … END_OF_DOCUMENT_TOKEN_TO_BE_REPLACED 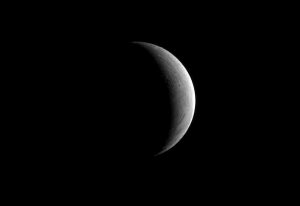 Before diving into the abyss of Saturn’s atmosphere, Cassini captured a lot of images of the planet and its moons, offering the best view we have had so far of the ringed giant. One of the most impressive captures of Cassini was an image with the moon Enceladus, lit from behind by the sunlight and showing a tiny crescent. Cassini captured the most beautiful photo of Enceladus For twenty years, … END_OF_DOCUMENT_TOKEN_TO_BE_REPLACED 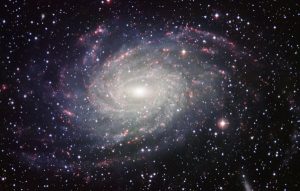 Scientists used to think our galaxy, Milky Way, is quite typical in form, size, and other characteristics. Therefore, they used it as a basic model to help them in the study of other galaxies. However, it seems they won’t be able to do it any longer, as they found out our galaxy is not as typical as we thought. Milky Way is not the best galaxy model Researchers used to create elaborate studies … END_OF_DOCUMENT_TOKEN_TO_BE_REPLACED 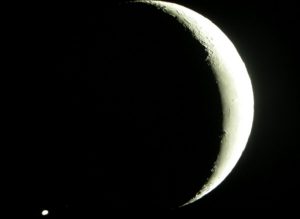 Tonight, the moon will display a beautiful astronomical show, as it will travel past three other planets and the Leo constellation. This beautiful dance is part of an occultation event, as the moon will pass in front of these cosmic bodies and block their view from Earth. Depending on their location, people will be able to see the moon block the view of different planets, such as Mercury, Venus, … END_OF_DOCUMENT_TOKEN_TO_BE_REPLACED 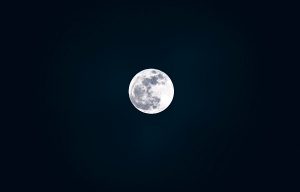 NASA researchers made a huge achievement regarding the moon. Thanks to the observations made by spacecrafts which flew close to the natural satellite and explored its surface, they managed to put up a complete map of the water detected so far on the moon. This is the first of its kind, and researchers hope they might make new discoveries and add new elements on the map. The map was built on the … END_OF_DOCUMENT_TOKEN_TO_BE_REPLACED 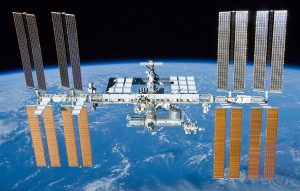 A recent study developed by researchers from the University of Colorado made an alarming discovery related to microbes’ ability to survive in space, on the International Space Station (ISS). When they tried to treat these microbes using a regular antibiotic, they observed how they started shapeshifting. This can turn into a serious problem for astronauts who need to receive medication. Bacteria … END_OF_DOCUMENT_TOKEN_TO_BE_REPLACED 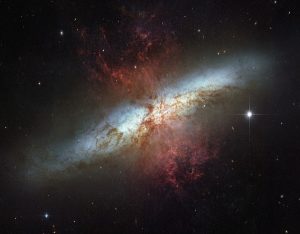 Since galaxies have first been discovered, scientists have incessantly tried to find a way to determine their shape. Given by their endless movement and continuous expansion of the universe, such a task seems almost impossible. However, a team of researchers from the University of Sydney might have found a way to fulfill it. The answer might be lying in the speed of its rotation. Uncovering the … END_OF_DOCUMENT_TOKEN_TO_BE_REPLACED