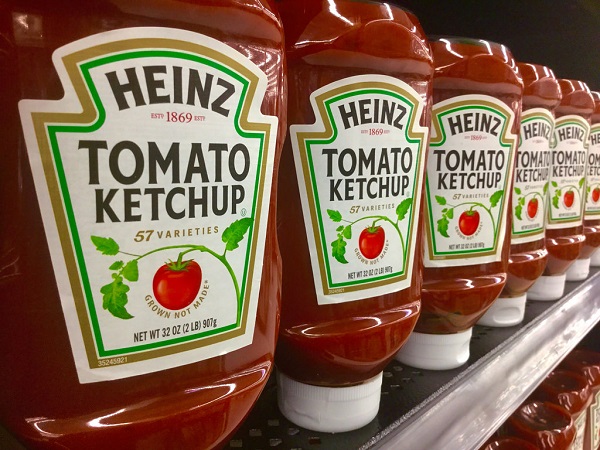 A new study suggests that store-bought sauces can boost the risk of an aggressive form of breast cancer. Researchers recommend cooks to make their own sauces as they are a much healthier option in the long run.

Scientists found that ready-made sauces contain ingredients that can promote inflammation. All ready-made sauces seem to be hazardous to the health, from those for pasta dishes and curries to those in bakery goods and sandwiches.

Scientists found that these products raise the cancer risk because they negatively impact the DNA.

Study authors unveiled the findings at the American Society of Clinical Oncology’s annual conference last week. The study shows that two women who consumed the highly-inflammatory products had a 39% higher risk of being diagnosed with breast cancer than women who did not consume the products.

Also, the women that consumed ready-made sauces and other inflammatory foods had a nearly threefold risk of developing the triple-negative form of breast cancer, which is the hardest to treat.

Study authors, though, acknowledged that they need further study to confirm the results. Lead author Adela Castello noted that just women who consumed too many of these foods face the highest risk of cancer.

Our advice is not get obsessed. Eating processed meat, fast foods or sweets once or twice a week probably won’t hurt you,

Researchers recommend consuming fresh fruit and vegetables and whole grain every day to keep cancer at bay. Also, ensure that you eat enough nuts, fish, and legumes; red meat should be consumed just once or twice weekly.

Processed meats, fast foods, and ready-made foods are prohibited as they promote inflammation. In addition, you should steer clear from sugary drinks, sweets, and store-bought bakery. Other foods that promote inflammation are eggs, high-fat dairy, pasta, and rice.
Image Source: Flickr