You are here: Home / Health / Flavored Liquids for E-Cigarettes to Be Banned in San Francisco 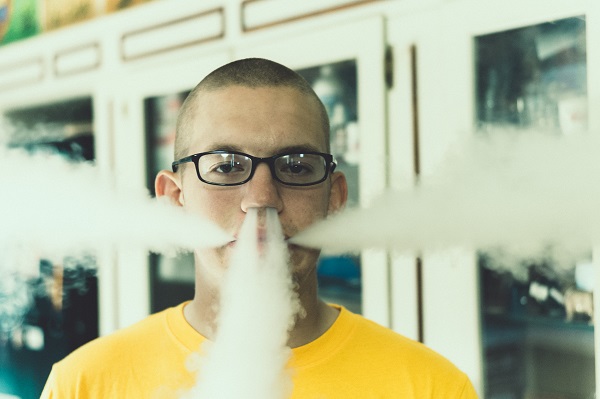 The survey was funded by the Tobacco Industry after the city council banned the products last year. On Tuesday, voters expressed their consent for the controversial ordinance to move forward.

Public health advocates are concerned that the flavored products can get children and teens hooked. Some of the products have enticing flavors like vanilla, candy, chocolate, popcorn, mint, cocoa, herb, or spice. Also, some of the products’ packages look just like candy or gummy bears.

E-cigarette makers challenged the ban because their flavored products contain nicotine but aren’t tobacco products. By contrast, those who want flavored e-cigarettes to be banned have argued that the products can become a gateway to tobacco smoking for teens.

The Center for Tobacco Control Research and Education found that e-cigarettes boost teens’ risk of picking up cigarette smoking by three to four times.

The opponents of the ban claim that flavored e-cigs can help smokers to transition to e-cigarettes, which they tout as safer alternatives to tobacco products. Nevertheless, several past studies have shown that e-cigarettes can up the risk of cancer and lung disease as they contain toxic chemicals.

Critics also argue that a ban would not be effective as alcohol prohibition has shown.

Oakland and Santa Clara County have both banned the products. The U.S. FDA plans to outlaw the flavored products too.
Image Source: Wikimedia