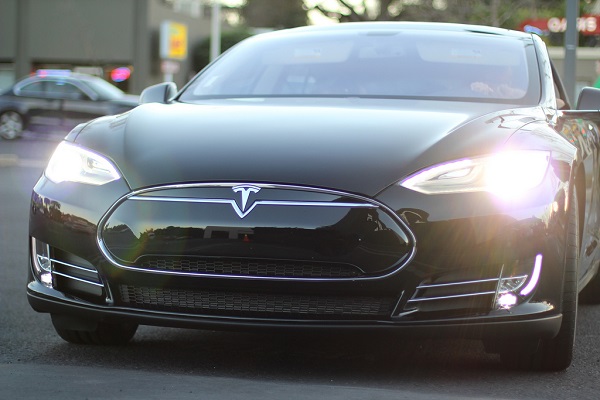 On Thursday, the U.S. National Highway Traffic Safety Administration (NHTSA) announced that it was deploying a team of investigators to the crash site where a Tesla car on autopilot mode crashed Monday into a stationary fire truck in California.

On Tuesday, the National Transportation Safety Board (NTSB) announced a similar probe into the incident. NTSB’s team of two investigators is especially interested in the circumstances around the driver and the Tesla car involved in the accident.

Tesla remained silent on the new investigation. NHTSA said its probe is designed to investigate the accident and “assess lessons learned.”

The recent probes could put Tesla at risk at a time when the electric car maker is pushing for legislation that would allow its self-driving cars to hit the public roads.

The NTSB cannot order car makers to recall faulty vehicles or apply fines. Only NHTSA can do that. But before the regulator can do any of these, it must launch an official investigation.

Tesla’s Autopilot Behind Other Accidents

It is not the first time NTSB launches a probe after Tesla scandal about its controversial Autopilot mode. The Autopilot handles some tasks, but not all drivers are aware that they are driving in a semi-autonomous driver assist mode when the it is on.

The revamped Autopilot allows drivers to no longer keep their hands on the wheel for some time but under certain conditions. However, Tesla has urged drivers to stay in contact with the wheel “at all times”.

The California driver involved in the crash was not injured. He said the car was on Autopilot when he hit the parked fire truck. The Culver City fire department reported the Tesla car was traveling at 65 mph, but “amazingly” no one was hurt.

The NTSB placed the blame on Tesla in a deadly Autopilot accident.
Image Source: Flickr