You are here: Home / Tech & Science / Which iPhone X Model is Best for You? 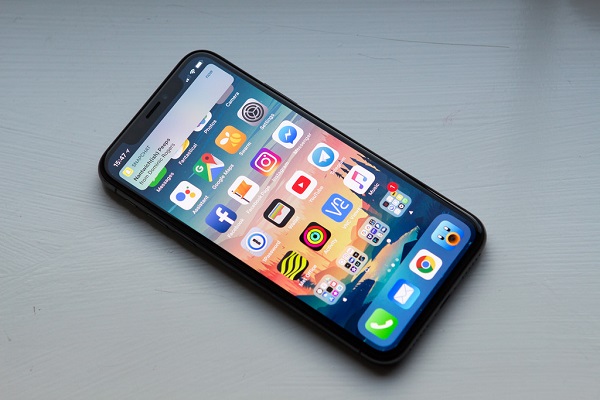 Few people know that there are at least two iPhone X models out there, and we’re not talking about the models that vary in color or storage size. The two models are powered by two cellular modems which make them different.

The model known as the A1865 comes with a Qualcomm modem, which makes the handset compatible with all major wireless carriers in the United States. The other model, which goes by the technical name of A1901 is powered by an Intel modem.

You can purchase the A1865 directly from Apple as an unlocked phone or from Sprint or Verizon. The other model can be purchased at T-Mobile and AT&T. There is also a third model, but that only retails in Japan and is only compatible with the wireless carriers in that country.

Cellular Insights compared the two U.S. models and published the test results last Friday. The tests revealed that the A1865 is slightly faster when it comes to LTE speeds than its Intel-powered counterpart. The difference isn’t much, but it is visible.

Last year’s tests revealed that the iPhone 7 Plus’s Intel and Qualcomm models had slight speed differences, with the Qualcomm modem being the fastest and more reliable when it comes to weak LTE signals.

Qualcomm-powered models were also built to be more energy efficient, so expect a better energy life in Apple’s unlocked version. These models are better than Intel-powered ones when it comes to switching cell towers while driving long distances or detecting weak network signals. The battery doesn’t get drained that easily.

Experts agree that the best iPhone X one can purchase is the unlocked version, which can be bought on Apple Inc’s website. That model can be paired with T-Mobile, AT&T, Verizon, and Sprint. And since it is a SIM-free phone you can benefit from multiple offers when swapping carriers.
Image Source: Flickr