You are here: Home / Tech & Science / This Japanese Startup Is Literally Shooting for the Moon 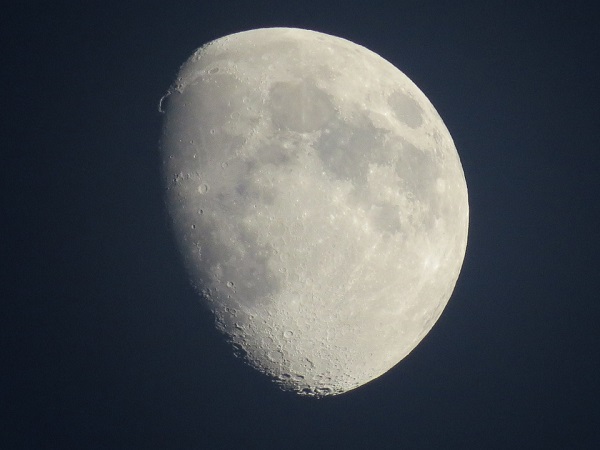 Japanese startup ispace which plans to land on the Moon in 2019 has managed to raise $90.2 million for the endeavor. The fundraising is the world’s largest for a private space company outside the United States.

The donors include Suzuki Motor, Innovation Network Corporation of Japan, and the Development Bank of Japan.

The money will be used for the construction of a modular lander that will help Japan land on the moon. The first mission is slated to start in 2019 when ispace plans to place the lander into the lunar orbit.

Another mission seeks a soft landing on the lunar surface in 2020. From there, the lander will deploy several rovers for scientific purposes.

Ispace’s Takeshi Hakamada explained that the funding is enough to start the development of the probe that would establish a lunar transportation system via micro-robotic systems.

The lander will be able to ferry payloads of paying customers to the Moon in a first phase. Each lunar lander can carry up to 66 pounds into space. This means that universities and governments will be able to remotely conduct experiments on the lunar surface.

The startup also wants to collect data on the moon which can be later sold to interested customers.

The moon has been targeted by both the private and public sectors in recent years. A few days ago, U.S. President Donald Trump signed into law a directive that instructs NASA to fund new manned missions to the Moon.

In the summer of 2016, the U.S.-based Moon Express was the first private firm to be allowed to reach the Moon. Earlier this year, SpaceX unveiled a manned Dragon mission along the lunar orbit next year.
Image Source: Maxpixel