You are here: Home / Tech & Science / NASA Just Invited The Public To Help It Name A New Distant World 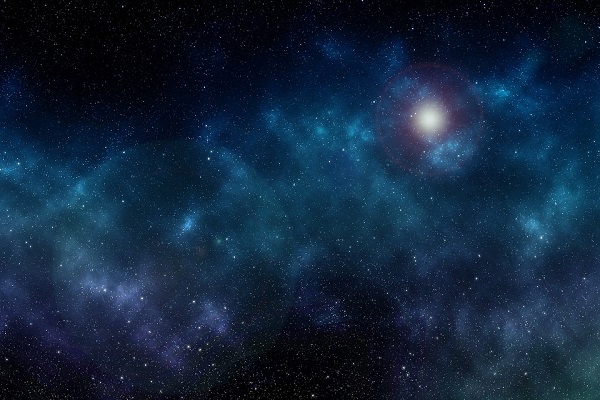 NASA is asking for help in finding a new or nickname for a distant world.

NASA’s New Horizons spacecraft is going to pass by a mysterious object in the Kuiper Belt on January 1, 2019. To celebrate this event, the aerospace agency is inviting the public to help find and name this soon to be discovered new distant world.

The NASA team behind this idea is hoping to at least find a nickname. According to Mark Showalter, a New Horizons team member who is involved with the SETI or the Search for Extraterrestrial Intelligence Institute, a more permanent title for the object will be negotiated between NASA and the International Astronomical Union. This will be selected only after scientists will know more about the object and its properties.Currently known as “(486958) 2014 MU69,” the object in question is about 1 billion miles (or 1.6 billion km) from Pluto. New Horizons famously cruised by on July 14, 2015. That mission led to a wealth of new information about the dwarf planet, revealing mountains of ice and a 620 miles (1,000 kilometers) wide plain of frozen nitrogen. Previously, Pluto had been little more to astronomers than some pixels on a screen.

Now, both specialists and the interested public have a chance to learn just as much about another distant world. So far, this is mostly just a big question mark. Technically, we do not even know for sure if this is one object or two. Each one of them might be approximately 12 miles (19 km) wide.

Alan Stern, the principal investigator of the project and a member of the Southwest Research Institute in Boulder, Colorado, says that he is excited about this continuing phase of the spacecraft’s mission. He is also waiting for the public’s input on the new world’s nickname. Stern also adds that he and his team are looking for something that captures the awe of discovery and exploration that represented by this historic event.

Showalter says that the naming process is open to everyone. Submissions for naming this distant world are public and can be accessed on a specially created page. NASA has a few nominees already, but it is still taking suggestions.