You are here: Home / Science / Lego Celebrates NASA Women in Science with a Special Toy Set 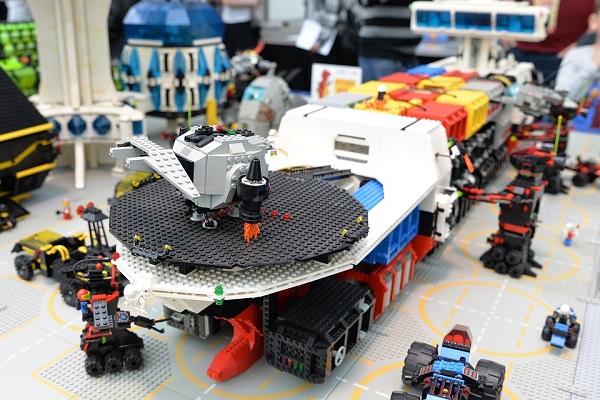 Lego appreciates the contribution women bring to the scientific world, so it decided to release another special edition set and celebrate the women of NASA. After opening a special submission board where people could offer suggestions, the company has finally revealed how the set will look like, and what female scientists it will contain.

Some time ago, Lego decided to offer more consideration to customers’ opinions. As a result, it opened a special board called Lego Ideas, where people can submit their suggestions and get the chance to see them turned into real toys. One of these customers was Maia Weinstock, editor at MIT News.

Weinstock suggested the most iconic female scientists who worked with NASA should be immortalized as Lego toys. The company enjoyed this proposal, and actually designed three small dioramas of three of the most well-known and acclaimed women who ever collaborated with the space agency.

The first character is Nancy Grace Roman. She is also known as the Mother of Hubble, as she was one of the main scientists who contributed to the development of Hubble Space Telescope. She is accompanied by a Lego model of the telescope itself.

The second model depicts Margaret Hamilton, the main software engineer which took care of the well-functioning of the Apollo 11 mission. She is displayed in the diorama next to the papers of the popular software which controlled the moon landing, just like in the iconic image.

The third diorama has two characters. They are Sally Ride, the first woman who ever went into space, together with Mae Jemison, the first African-American woman into space. Both these characters stand next to a space shuttle.

Weinstock had proposed a fifth character for this special set, the mathematician Katherine Johnson. However, for Lego to be able to create miniatures of these people, the company needed approval from all of them. In this case, it wasn’t possible to receive the scientist’s approval, so her model couldn’t be done.
Image Source: Pixabay