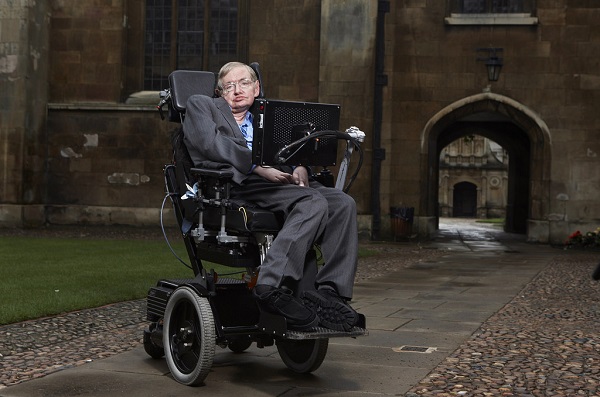 At the beginning of this week, the University of Cambridge received the approval to publish Stephen Hawking’s PhD thesis on their open access library. Such news made all science enthusiasts hysterical, who all rushed on the website to take a look at the amazing piece of work. This proved a bit too much for the university’s website, who crashed at such a high number of visitors.

Hawking wants to inspire people with his thesis

Hawking’s work “Properties of Expanding Universes” was first published in 1966, but only now did the University of Cambridge receive the author’s permission to add it to its open access repository. Many physics enthusiasts must have been waiting for it, since so many people went on the website that it could no longer take it. Fortunately, after a short period of time, it went back online.

Hawking was more than happy to finally offer his work to everyone. By making it available online, he hopes he can inspire young scientists and enthusiasts to continue their study of space, but also convince them their work is also worth sharing. Every piece of knowledge is valuable, and everybody should benefit from it.

The University of Cambridge stated that over 400,000 people entered the repository webpage since Hawking’s PhD went online. Only 24 hours after publishing, the work recorded over 60,000 downloads. This is why the website got a little slower, and sometimes was even unavailable. However, the repository is now back and available for anyone who wants to take a look.

After hearing how people fought to read his thesis, Hawking declared himself impressed. Now, he hopes they won’t be disappointed by what they find there, and that it was worth struggling with technical issues while trying to download the paper.