You are here: Home / Science / Fiber Optic Lines Might Work as Earthquake Detectors 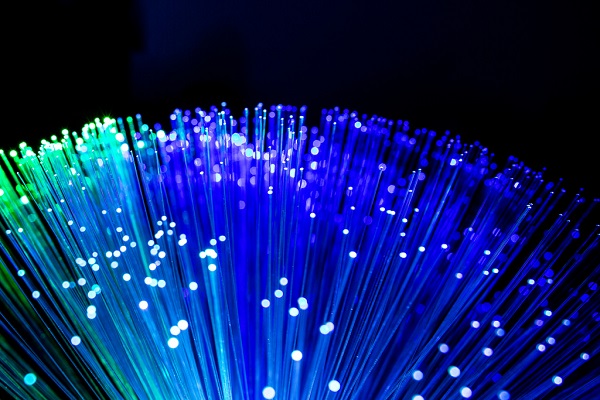 You might soon be able to detect an incoming earthquake using nothing else than the fiber optic lines which provide you with internet. A team of researchers managed to develop an advanced technology which uses the jiggling of the lines to detect earthquakes and any kind of seismic activity. This way, people can get up-to-date to all the seismic tremors going on in their area, be them big or small.

Researchers came up with the idea of equipping fiber optic lines with some laser sensors which constantly monitor the fibers. Whenever some land disturbances shake the lines, these sensors record their movements.

Then, according to this information, they can measure the magnitude of the earthquake, and the threat it might pose. What is great about this fiber optic sensor is the fact that it can detect any kind of tremor. Some of these seismic movements often go undetected, as they are too small. However, they might be important in predicting a future serious threat, so people should be aware of their occurrence.

This kind of technology isn’t exactly a novelty. However, for the fiber optic to be able to detect such changes, it was necessary to pin it to a fixed location, cover it in cement, or to do anything so that it touched the ground. However, the new technique can make use of any fiber optic lines existent, even those wrapped up in plastic.

Unfortunately, it’s still a long time until such a technology can be easily implemented everywhere. Fiber optic networks are a bit tough to find in rural areas. Also, the accuracy of the system depends on the size of the network. The test sample only surrounded Stanford University, so running such a line around an entire city might turn out extremely difficult.
Image Source: Flickr