You are here: Home / Nature / Solar Storms Might Be Responsible for Sperm Whale Strandings 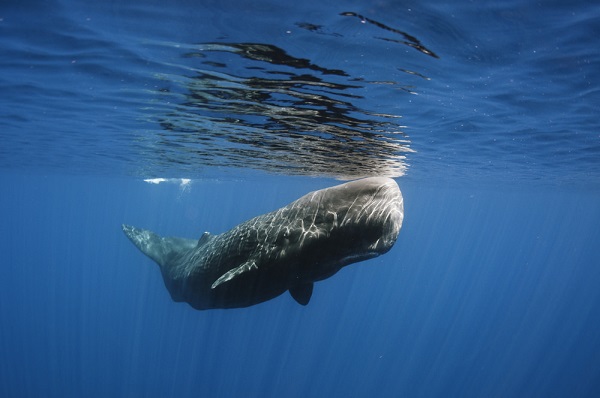 Solar storms might be to blame for sperm whale strandings

At the beginning of 2016, 29 male sperm whales ended up stranded on the shores of the North Sea. This left scientists incredibly puzzled, and they tried several explanations for the weird phenomenon. In the end, they came up with a theory which excludes human activity from this equation. The strandings could have been caused by solar storms.

Scientists needed an explanation to why these young sperm whales ended up on the European beaches, where they found their end. They tried climate change or pollution as hypotheses but, in the end, it turned out it wasn’t actually our fault.

In a study published in the International Journal of Astrobiology, scientists suggested solar storms might have disturbed the inner navigation system of these whales. As a result, they got lost, and ended up stranded on the beach. These solar storms, caused by intense solar discharges of energy, affect the magnetic field of our planet. They are stronger near the poles, where they also produce auroras.

Researchers analyzed the data collected during several centuries of whale strandings in the North Sea, and found a connection between these events and solar storms. However, this is the first time when a study shows a clear link between these two phenomena. After the event in 2016, researchers analyzed the magnetic field in the area, and discovered great disturbances caused by two solar storms which occurred near the end of December.

Sperm whales use the geomagnetic fields from the northern part of the North Sea to help them reach the Atlantic Ocean. However, this time, these disruptions in the field might have confused them, making them reach shallow waters and, then, becoming stranded.

All the whales were male since they are the only one to reach north for food. Also, their age showed, as they didn’t have enough experience to navigate through such storms. However, until this hypothesis can be proved true, researchers need more research. These findings are plausible, though, and more investigation is under way.
Image Source: Flickr