You are here: Home / Nature / Most Parasites Are Threatened to Go Extinct Because of Habitat Loss 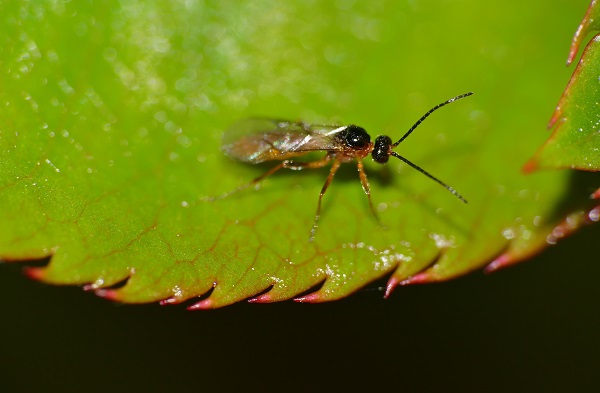 Many parasites are at risk to go extinct by 2070

Climate change is a cruel reality, and it puts all creatures on Earth in danger. However, the demise of some of those creatures might be closer than that of others, so we must take measures against it as soon as possible. Among these animals, about 75 percent of the parasites living on the surface of our planet are in danger of going extinct by the end of 2070.

About two thirds of all parasites are endangered

If you are scared by these horrific creatures, since some of them appear really horrific, indeed, you might think this is a good thing. However, no animal exists on this planet without a purpose. Therefore, even the extinction of a tiny organism can count, and bring terrible consequences.

Researchers studied 457 species of parasites preserved in the collection of Smithsonian Museum. They analyzed their distribution all over Earth, and rolled out a series of simulations and climate models which could affect their habitats. The results weren’t too encouraging.

About 5 or 10 percent from all these 457 parasites risk to go extinct by 2070. The cause is, of course, climate change. The sudden environmental alterations might lead to the gradual loss of their habitat, which will limit their populations.

If they disappear, they can seriously affect the environment

As expected, this is bad for the environment and for us. If certain parasite species suddenly disappear, those which survive will invade the remaining areas, affecting their ecosystems. Although it might sound like a paradox, parasites are the main organisms which support life in these ecosystems.

The main thing we can do to save them would be to reduce emissions of carbons as much as possible. If these emissions continue as before, we risk losing 37 percent of the parasite habitats. However, if we find a way to control them, we will lose only 20 percent of the habitats. Gradually, we might come to reduce this habitat loss even more.
Image Source: Wikimedia Commons