You are here: Home / Nature / NASA Researchers Found a Way to Avoid the Imminent Danger of Supervolcanoes 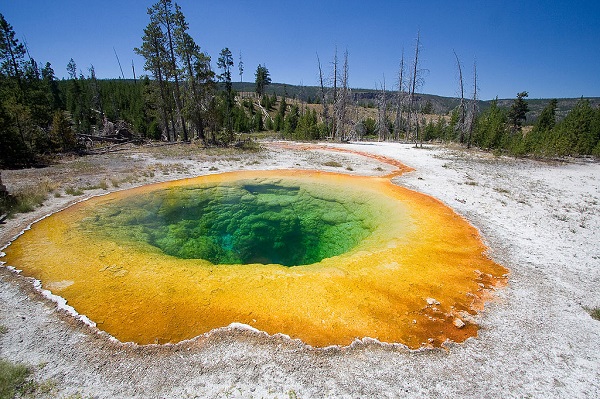 Supervolcanoes can be more dangerous than an asteroid collision

Several researchers from NASA warn us asteroids might not actually be the ultimate threat for our planet. Instead, danger might come from within, in the form of supervolcanoes. Fortunately, they devised a plan to prevent this disaster from happening, and to neutralize the destructive effect of these volcanoes.

What dangers do supervolcanoes pose?

Currently, there are only 20 supervolcanoes known to exist. However, if one of them erupts, we might suffer one of the biggest disaster that have ever struck Earth. In fact, the catastrophe following such an eruption might be bigger than the one caused by an asteroid collision. Fortunately, NASA researchers claim to have found a way to escape such a calamity.

One of the most well-known supervolcanoes on Earth is the Yellowstone caldera in Wyoming. If this formation erupts, around 60 miles of land will be burned completely. Moreover, it will spew so much dust that the sun will be obscured, and the world will go into a volcanic winter.

Researchers found a way to prevent a deadly eruption from happening

Fortunately, such a phenomenon is quite unlikely to happen in the near future. However, the danger still exists, so researchers at NASA devised a way to avoid it. They thought of pumping water down into the volcano. The liquid interacts with the molten lava, and then returns to the surface, cooling down the entire caldera. Moreover, this operation can have other uses as well. The hot water might be used to activate turbines to produce electricity.

This process would be incredibly necessary, as the threat posed by the Yellowstone caldera is huge. Since June this year, an earthquake with the epicenter located close to the supervolcano has been continuously active. So far, it has issued 2,357 tremors, and might accelerate the disruption of a deadly eruption.
Image Source: Wikimedia Commons