You are here: Home / Technology / Bungie Explains How the Hateful Symbol Ended Up in Destiny 2 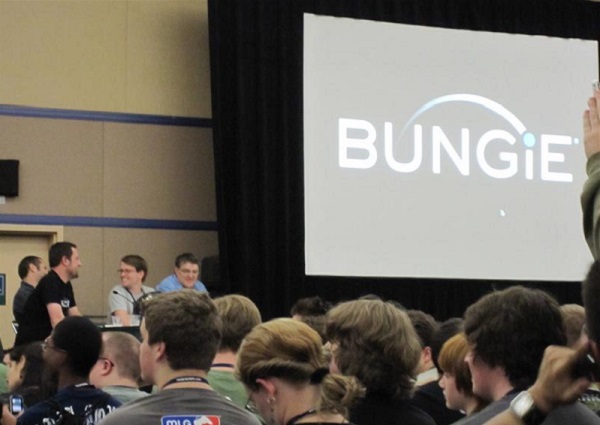 At the beginning of this week, Bungie was notified of the existence of an ‘offensive’ armor among the gears available in Destiny 2. The gauntlet in questioned displayed a design which closely resembled an alt-right symbol. The game studio removed the element immediately, and now offered an explanation to how it managed to escape their attention.

At the beginning of the week, Bungie was informed that the design present on the armor resembled a popular internet meme known as ‘kek’. However, the meme in question has been adopted by hate groups, and its meaning got changed to support the views of the alt-right group. Initially, the creative staff didn’t observe the connection, so it appeared there unintentionally.

Bungie explains their designers use real art and pop culture phenomena as their inspiration for the characters and gears they create. In this case, it seems that the controversial logo was made to resemble a sports team icon, and used many other elements which could make it suitable for the Guardian class where it belonged. The symbol was created back in June 2015.

An internal team flagged the content as potentially offensive

However, what is the most interesting thing was the origin of the complaint. It seems that the logo was flagged as potentially offensive by an internal team. Those who are responsible for reviewing the content of the game and look for sensitive elements noticed the resemblance between the gauntlet design and the reconfigured internet meme.

Initially, the team addressed the connection between the logo and the meme. However, the repurpose of the symbol was revealed only later. From now on, Bungie will give as much attention as possible to designs before being released, but it can assure players that the previous mistake was completely unintentional.
Image Source: Wikimedia Commons