You are here: Home / Tech & Science / Lockheed Martin Is Building A Lunar Prototype Out Of Old Parts 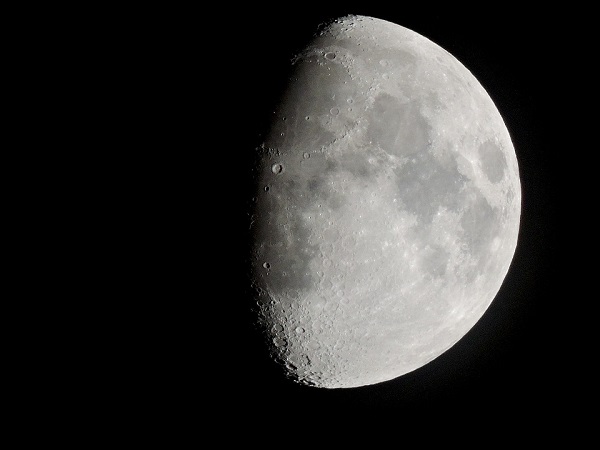 Lockheed Martin revealed its plans for its NextSTEP lunar prototype which will reuse parts.

Just recently, Lockheed Martin revealed its plans for building a lunar habitat prototype as part of the NextSTEP. Called Deep Space Gateway, this cislunar habitat will reportedly be made out repurposed space shuttle parts.

Lockheed is among the first to present its Next Space Technologies for Exploration Partnership or NextSTEP. Commissioned by NASA, this involves six companies which are looking to develop living quarters for astronauts in outer space.

Lockheed’s Lunar Prototype Will Be Made Out Of Used Parts

Astronauts living on other space bodies, such as the Moon or Mars, will need a safe and also comfortable place to live in. Lockheed’s lunar prototype, called the Deep Space Gateway, will be looking to combine new elements with old ones.

In doing so, it will help combine the company’s Phase I concept with Phase II. This will be using rapid prototyping and mixed reality to further explore their concept. Lockheed will be looking to advance it over the following 18 months.

The company will be looking to refurbish the Donatello Multi-Purpose Logistics Module. This was used for bringing cargo to the International Space Station (ISS). Thanks to it, Lockheed will be looking to minimize the development time. It might also help meet the affordability goals set by NASA.

The lunar prototype will be designed for humans, but that doesn’t mean it won’t also be able to function autonomously.

Because the Deep Space Gateway would be uninhabited for several months at a time, it has to be rugged, reliable and have the robotic capabilities to operate autonomously,” stated Bill Pratt.

He is the Lockheed Martin NextSTEP program manager. Pratt continued by saying that the company’s cislunar habitat will basically be a “robotic spacecraft”, one that will be “well-suited” for astronauts.

Besides Lockheed Martin, the other five companies involved in NextSTEP include Orbital ATK, Boeing, Bigelow Aerospace, NanoRacks, and Space Systems from the Sierra Nevada Corporation.