You are here: Home / Science / Faceless Fish Spotted For The First Time In Over A Century 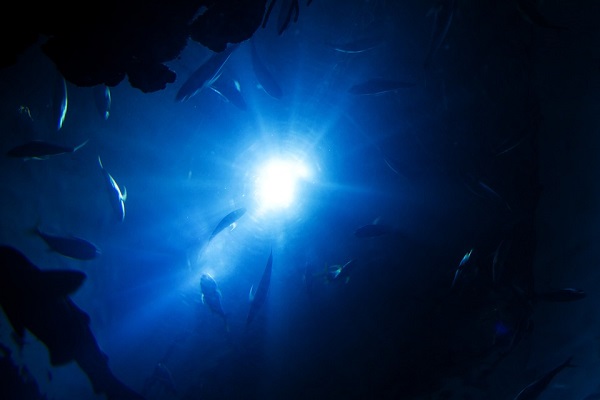 Scientists part of a new expedition have spotted a rare, faceless fish off the east coast of Australia.

Scientists taking part in a scientific expedition have detected, for the first time since 1873, a rare faceless fish. This was spotted as the researchers were investigating the deep waters of Australia and its east coast.

The scientific explorations is a joint collaboration between the Museums Victoria and the CSIRO or the Commonwealth Scientific and Industrial Research Organization of Australia. Researchers set out aboard the “RV Investigators” for a month-long mission. Launched on May 15, it is expected to end on June 16. The researchers set out from northern Tasmania towards the Coral Sea and Central Queensland.

The Faceless Fish Is Just One of the Many Wonders

This new scientific mission is surveying Australia’s marine life thriving at a depth of some 13,123 feet below the water’s surface. Tim O’Hara described this as the “most unexplored environment on Earth”.

O’Hara is a senior curator of marine invertebrates part of Museums Victoria and the new mission’s leader. He recounts that last weekend, he and his colleagues made a very rare discovery. They spotted a faceless fish measuring around 16 inches. This was detected at a depth of around 4,000 meters, which explains its apparent lack of eyes.

Due to the great depth, there is little to no light in such areas. So species living in such regions have to generate their own light, most commonly through bioluminescence. While this explains the faceless fish’s eyeless figure, the specimen has a generally odd appearance.

This is also the first time this faceless fish has been spotted in more than a century. Its previous and actually first sighting was recorded in 1873. At the time, it was observed by the crew of the HMS Challenger, a British ship. This reportedly scooped up the fish from waters near Papua New Guinea.