You are here: Home / National News / The Yellowstone Could Have Its Own Bison Quarantine Facility 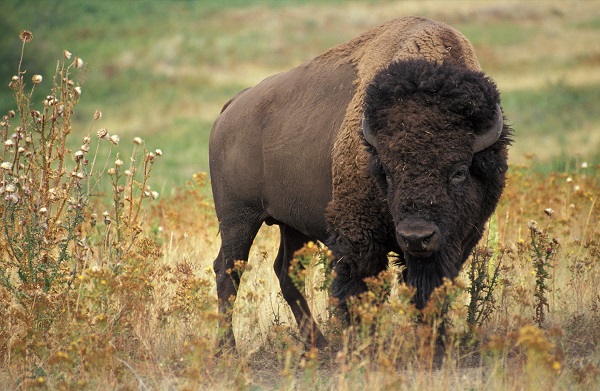 Yellowstone officials are looking to create a bison quarantine facility from part of its bison trap.

Authorities from the Yellowstone National Park announced their intention of creating a bison quarantine facility. This could come to be by transforming a part of the park’s bison trap into this other installation.

According to reports, the park officials have been discussing the possibility of this change with state livestock authorities and the US Department of Agriculture. Yellowstone officials are reportedly looking to convert the Stephens Creek Facility, which is situated on the northern edge of the national park.

Besides these conversions, the officials also discussed the necessary testing requirements. This new, possible, bison quarantine facility will be looking to host and test animals affected by brucellosis.

According to reports, the first steps of the process will involve a number of 24 male bison at the trap. These will be taken to the Fort Peck Indian Reservation, without first passing through the Corwin Springs quarantine.

Male bison affected by brucellosis have to be kept in quarantine for a year before they can be certified as being free of the disease. In cattle, this disease can lead to abortions.

According to reports, more than half of the bison in the Yellowstone Park are suspected of having the disease. Presently, there have been no reported cases of brucellosis transmission from park to wild cattle. Nonetheless, park officials decided to control the bison population and limit their movements.

The Yellowstone supervisor, Dan Wenk, stated that sending infected bison to Corwin Springs would be a costly affair. He continued by adding that, even with the upgrades, it would be easier to keep the animals quarantined as part of Stephen Creek.

“We feel like we’re in a better place in terms of doing the research we want to do on these animals,” stated Wenk.

The bison quarantine facility is still in the planning stages as it is waiting for the requirements. After that, work can begin on the facility.
Image Source: Wikimedia