You are here: Home / Health / Smoking Cigarettes Doesn’t Only Affect Your Lungs 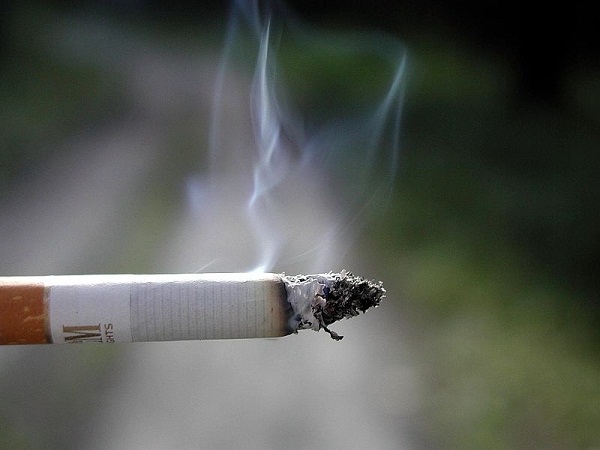 A new study shows that smoking cigarettes can cause even more harm than most people believe.

The common consensus is that tobacco harms and damages the lungs. Still, research already showed that it could do much more and affect other parts of a person’s system as well. A new study indicates that cigarette smoking can cause more harm than most people believe. Still, most do know that smoking cigarettes can cause heart and respiratory problems as well as lung cancer.

It was observed that the adverse effects of smoking don’t stop at the lung level. Some may not be informed about the other problems that can either developed or be worsened by cigarette smoking. Some of these include gum diseases, type 2 diabetes, strokes, arthritis, and high blood pressure. Tobacco can also worsen the symptoms of erectile dysfunction.

Smoking can do so much harm because cigarettes contain more than 4,000 chemicals, hundreds of which are toxic. About 70 of them are known as being carcinogenic. One of the most dangerous chemicals detected in cigarettes is carbon monoxide. This can reduce the blood cells’ ability to carry oxygen to tissues in the heart, brain, and many other parts of the body. It can also lead to issues ranging from breathing problems to heart failure.

These chemicals can cause inflammations of the soft tissues and blood vessels. In turn, this can reduce the body’s ability to fight diseases and infections, and it also slows the healing process. Different problems, including cancers, can be developed because the immune system is weaker.

Nicotine is not among the ‘lethal chemicals’. Still, it is best-known as being the component to cause addiction. It does so by activating the brain parts in charge of regulating the feeling of pleasure. Researchers also noted that all cigarettes have the same effects on the health. No matter if they are labeled as natural and additive free, smoking cigarettes can affect the health.

Researchers mentioned that e-cigarettes are less likely to cause health problems. Despite this, these electronic devices are known for overheating and exploding. Hundreds of people have suffered severe burns because of this. They offer this as proof that both cigarettes and e-cigarettes are dangerous for the health.