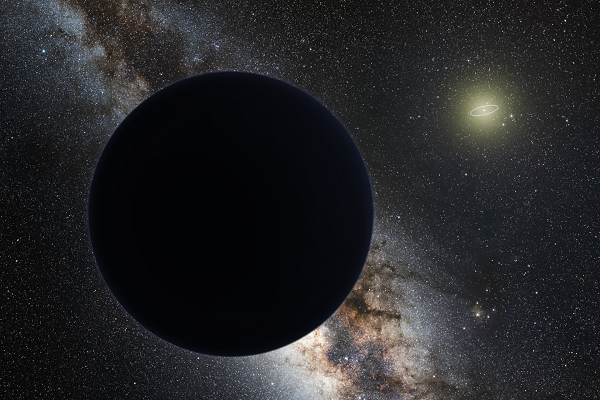 As the race for the elusive Planet 9 is heating up, citizen scientists have already spotted 4 new potential candidates. These were placed on the follow-up list and will be further investigated by specialists.

These Citizen Scientists Are Part Of The ANU Project

ANU or the Australian National University is one of the latest organizations to launch a citizen scientists program. This, like all the others of its kind, is trying to offer amateur space enthusiasts a better chance at studying space. At the same time, research itself can benefit from the higher number of eyes trained towards a single goal.

The ANU research, for example, revealed 4 new potential candidates. These were spotted in the southern sky and were recently captured by the Australian Siding Spring Observatory SkyMapper telescope.

Over 60,000 people from all over the world have been analyzing these images. They already managed to make around 5 million classifications, according to ANU researchers. Among them, 4 were deemed possible candidates and will be further investigated by specialists.

The astronomers will now be using other telescopes around the world, besides the Siding Spring. They will do so in order to investigate these new space objects in order to establish their viability. As yet, researchers are unsure whether these new candidates will turn out to be “the key to mystery”.

Nonetheless, even if they are not, the space objects still hold valuable information.

“With the help of tens of thousands of dedicated volunteers […], we have achieved four years of scientific analysis in under three days.”

This is according to Brad Tucker, the research leader and also part of the ANU Research School of Astronomy and Astrophysics. He pointed out the fact that the mission already includes ‘tens of thousands of images’. Sifting and analyzing them individually would have taken a small group a lot of time.