You are here: Home / Technology / LG’s 5K Monitor Will Get Improved Wi-Fi Shielding 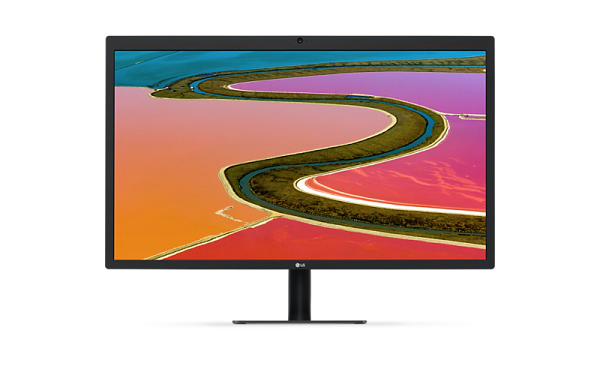 Users who were excited about the new LG 5K UltraFine display and purchased one in the first few days since its release were the ones to find out that the 5K monitor suffers interference from any nearby Wi-Fi routers. LG has stated that they will address this issue with enhanced shielding.

Apple’s decision to just partner with third-party monitor manufacturers like LG for their newest generation of devices without imposing its own brand on the device is not going as smoothly as Apple hoped it would, at least not for some users, as the monitors became practically unusable near a router.

After receiving several such reports, LG has investigated the issue and has recently confirmed that newly produced version of the 5K monitor will come with improved shielding against Wi-Fi signals. Despite addressing the concern for later adopters of the monitor, the fix does not solve the problem faced by early adopters.

LG issued a statement apologizing for the inconvenience that the problem has caused while still emphasizing its commitment to the quality of its products. The company has promised that all products manufacturer post-February will come with the improved shielding and that even existing units may be equipped with the better shielding. However, LG did not release any details regarding the logistics of this kind of operation. Nonetheless, the information will very likely be available in the coming days as LG tries to figure it out how the address the problem in the most efficient manner.

If you are not familiar with the problem faced by the LG 5K monitor, it’s worth noting that various users have reported monitors flickering, blacking out or just completely not working. The issue was believed to be random initially, but it was later associated with the monitor’s proximity to a Wi-Fi router.

At least, that was the case for most of the users who reported problems. However, others experienced the same issues without having a router near the monitor. This could be an indication of a wider issue.

LG’s fix by adding enhanced shielding will make the monitors immune to any frequency interruptions from routers. However, if the overall underlying hardware can be affected by other frequencies, then the fix won’t fix all the problems. It remains to be seen how efficient the shielding will be.