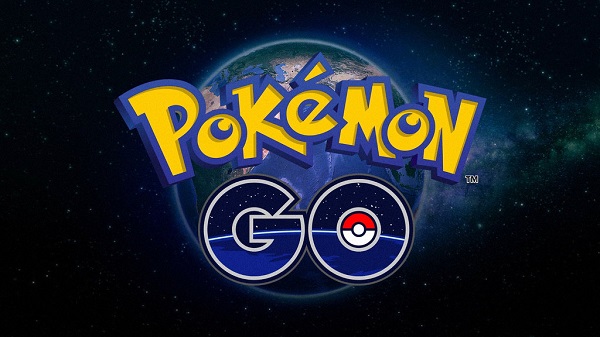 Pokemon Go app is now available on the Apple Watch.

Pokemon Go is undoubtedly the smartphone game of the year, thanks to the amount of attention it got from both new and old fans alike. Until now, the game was only available on smartphones and although the game isn’t as popular as during its first month, Niantic hopes to prove that the game isn’t just a fad, by also releasing it on the Apple Watch.

The launch of the game on the new platforms comes after a previous report indicated that Pokemon Go for Apple Watch was canceled. The rumors were finally put to rest thanks to today’s official release of the game. Although the app does not include the same features as the smartphone version, especially since you won’t be able to capture Pokemon, it does come with some unique functions.

The most notable aspect of the game on Apple Watch is that you can easily keep track of your Pokemon as well as find more without constantly using your phone. The Pokemon Go smartwatch will also enable users to collect their items from PokeStops, and even log their gameplay as a workout. This is possible due to the Apple Watch’s fitness tracking capabilities.

Furthermore, the game sessions on your Apple Watch will also count as time spent towards the hatching of Pokemon Eggs, as well as towards receiving Candy with Buddy Pokemon. One unique feature of the Apple Watch version of Pokemon Go is that users will receive push notifications regarding various events in the game. For example, the app will send you alerts when there are nearby Pokemon, when you’re close to a PokeStop, as well as when the eggs hatch and you receive medals.

The launch of the Pokemon Go app for Apple Watch comes after the smartphone version of the app received a slate of new features, including new Pokemon. Although the game has lost quite a number of users since its popularity has declined due to a couple of poor decisions made by the developer, Niantic is still hard at work supporting the game through new features, fixes, and establishing new partnerships with companies.

The Pokemon Go app is being released in all markets which already have the smartphone version of the game.

Did you play Pokemon Go? Are you going to try the Apple Watch app?