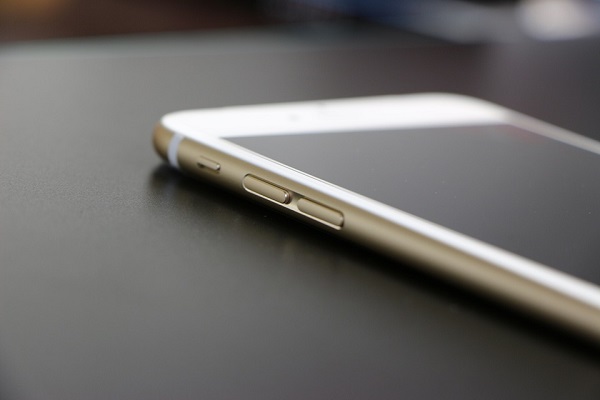 Three more additional law firms have joined a previous class action suit against Apple. The suit was initially launched in August and sues Apple over the touch disease issue affecting many iPhone 6 users.  Apple has not yet acknowledged the existence of this problem.

The so-called touch disease consists in the fact that the touchscreen of thousands of iPhone 6 and iPhone 6 Plus devices have stopped working. The devices have a fundamental engineering flaw and Apple has left consumers to repair or replace their phones on their own.

The symptoms of this problem start with the display flickering gray bands. The touch sensitivity of the screen can also suffer a gradual reduction up to a complete loss of responsiveness. An unresponsive screen is a fatal flaw in a smartphone.

After the problems became increasingly widespread, consumers have started a class action suit. It was first started by a law firm from California. Recently, another three different law firms have joined the lawsuit. Another one has been filed against Apple in Utah.

The law firms that recently joined the suit have brought additional plaintiffs against Apple. Richard McCune, a lawyer from a law firm involved in the suit, has stated that over 10,000 people are interested in joining the fight against Apple regarding the touch disease issue.

Apple has requested that the lawsuits in California and Utah to be merged to avoid an unnecessary burden on the courts. Additionally, the company has also asked for an extension of time to respond to the issued complaint.

According to Motherboard and their Apple Genius sources, the company is aware of the touch disease problems but has yet to publicly acknowledge it to consumers. Eventually, the plaintiffs and their law firms hope that Apple won’t be Apple to ignore the problem for much longer.

Fixing the touch disease issue affecting so many iPhones 6 requires logic board-level repairs. Unfortunately, Apple will not offer this service to their consumers. As such, they can only buy new or refurbished iPhones. To make matters worse, these devices can suffer the same issues as previous devices.

As this story gets more attention, the more people affected by the touch disease problem are sure to join the lawsuit. This will lead to an ever large pressure on Apple to acknowledge the problem as they prepare for negotiations regarding a settlement or for court.

Has your iPhone 6 been affected by the touch disease issue?