You are here: Home / Health / Authorized Dengue Vaccine Could Make The Illness Worse 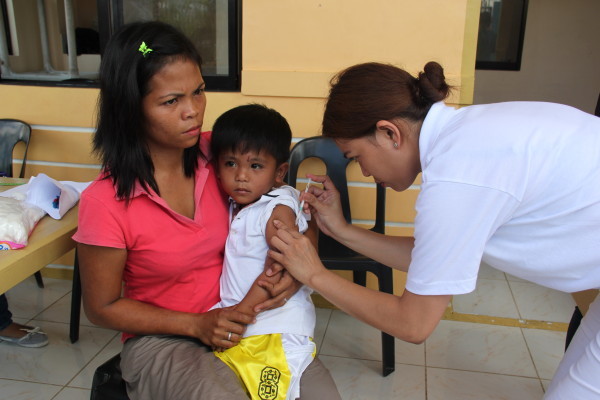 According to new research, the marketed dengue vaccine could make people sick. The authors are demanding public health officials to thoroughly reconsider which individuals to vaccinate, to obstruct severe illness.

The dengue fever which is a mosquito-borne virus that is regularly found in the tropical regions annually infects an estimated 400 million people globally. Individuals who live in dengue-prone areas risk getting infected more than once, but they usually suffer mild symptoms. The Dengue is known to be more severe the second time a person gets contaminated.

Nevertheless, more than 2 million people every year manifest a critical hemorrhagic case of the illness, which can be lethal. About 25,000 people a year die due to the disease.

When approved by regulators, Dengvaxia, which is the first known vaccine against the infection, caused excitement.

In Latin America and Southeast Asia, there were conducted large clinical trials which involved approximately 10,000 children, ages 2 to 14. Other trials included nearly 21,000 youngsters between the ages of 9 and 16.

Researchers noted that the Dengvaxia vaccine, produced by Sanofi-Pasteur pharmaceutical company, diminished the number of hospitalizations by 80 percent and the infections by 60 percent.

However, with time, the individuals who had been vaccinated, fell seriously ill with dengue.

Specialists at Imperial College London, the Johns Hopkins Bloomberg School of Public Health in Baltimore, and the University of Florida evaluated data from the vaccine trials. These included more than 30,000 individuals in 10 countries, with long-term follow-up of the members.

Rodriguez-Barraquer of the Bloomberg School discovered that the vaccine acted like a first infection for people that have never encountered the virus. When the person who got vaccinated gets infected by dengue, it works like the second virus, causing it to be far more severe. It was the scientist’s explanation for the reason why children, mostly under nine years old were getting severely ill.

They haven’t lived through the first infection. However, after additional mathematical modeling, Rodriguez-Barraquer and her colleagues discovered it was not only children who were becoming ill after being vaccinated; it was also people who had never had dengue before.

The World Health Organization (WHO) released a notice not to administer the vaccine to children younger than 9.

Do you think that the dengue vaccine is helping people or making their condition worse? Please let us know in the comment section below.