You are here: Home / Technology / Do Parents Really Need A Smart Crib for the Baby, Nest? 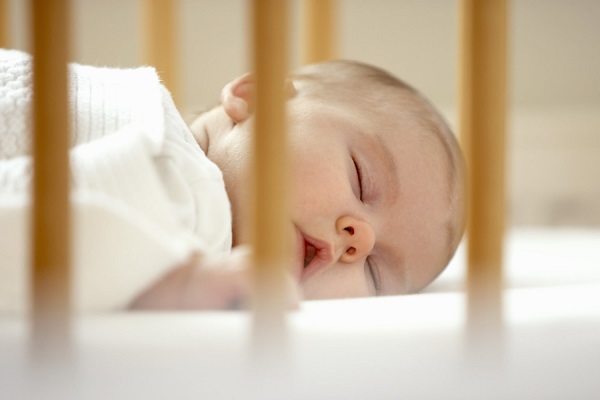 At this point in the evolution of technology, almost nothing is off-hands for the connected business, not even our kids. Nest, mostly famous for its smart thermostat, wants to build a crib that keeps an eye on your baby.

The information surfaced as the company applied for a patent that monitor’s the baby while in the crib, and, if necessary, plays soothing sounds and displays calming images.

A subsidiary to Alphabet (Google’s parent company), Nest wants the crib to be the next item that connects to the smart home system, turning your baby’s nap times into yet another data-rich experience.

Nest hopes to replace the baby monitors with the next generation of baby watchers. The smart crib comes with pressure sensors, a thermal-imaging camera, microphones, speakers, and projectors. As if that’s not enough, it can also measure the air quality around your baby, making sure it pays its worth.

The crib has not yet been developed, as the pending patent application – which was filed in 2014 – still awaits approval. If it does become a thing, Nest says it will integrate with home security systems, door sensors, fire alarms, and other parts of the smart home, ensuring parents of their children’s safety.

In the patent application, Nest also mentioned artificial intelligence and a companion app. As for the AI that will be installed, the company said that it’s possible that the data generated by the crib – or obtained from the sensors – will be processed by a machine learning algorithm.

“Audio data obtained by a microphone may be analyzed for a child’s crying. Different cries may be associated with different needs of the child,” Nest said in the application.

Even though Nest filed the patent request on December 30, 2014, it was only on June 30 that the Patent and Trademark office published it. It’s possible that the tech company requested delayed disclosure due to “sensitive patent.”

Ever since it was acquired by Google in 2014 for $3.4 billion, Nest has struggled to become more of a leader in the industry, and this product shows the company’s focus.

But is a smart crib what parents need? Isn’t having a baby enough of an expense as it is? What do you think?
Image Source: Digital Trends