You are here: Home / World / Natural Disasters Related to Climate Change Linked to Risk of Wars 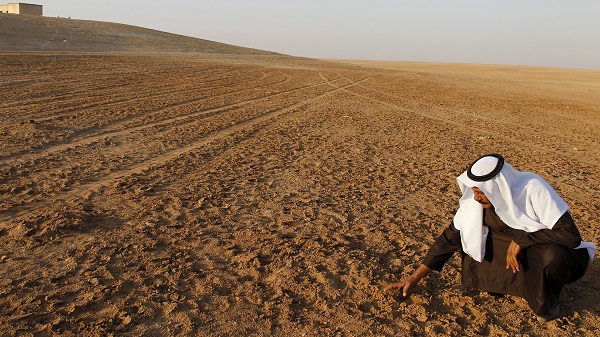 A new study revealed that the risk of armed conflicts is significantly increased in locations where climate-related disasters occur.

Researchers at the Potsdam Institute for Climate Impact Research found that as many as a quarter of the violent strife cases in countries divided by ethnic issues were preceded by extreme weather.

Severe floods, heat waves, and storms and their roles in increasing the risk of wars have made for a controversial theory, especially when it comes to the long drought that grips Syria and other parts of the Middle East.

However, the new study discovered evidence that there is indeed a strong association in areas where the population is already dealing with major divisions due to ethnic matters.

According to the findings of the new analysis, there seems to be a pattern showing that disasters often precede the conflict. In other words, there could be a causal link between the two.

Consequently, expanding the theory to a global level caused experts to issue warnings about the effects of global warming on armed violence. An increase in natural disasters caused by man-made climate change could be a “threat multiplier” for wars, they say. 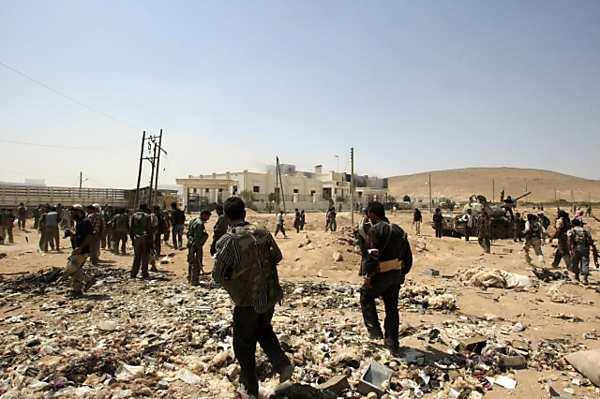 More than just stating the findings, the new research hopes to use the acquired data to predict the places where future violence could spike, allowing concerning authorities to take preventative measures.

“Armed conflicts are among the biggest threats to people, killing some and forcing others to leave their home and maybe flee to faraway countries,” explains Prof John Schellnhuber, the head of the Potsdam Institute for Climate Impact Research, Germany.

Mixing climate disasters and ethnic divisions make for a bad combination. In countries or regions where there is pre-fracturing due to ethnic differences, negative results are most likely to occur.

We could be one step closers to untangling the complicated environment-conflict relationship and whether or not there is a causal element to it.

Featured in the Proceedings of the National Academy of Sciences, the analysis shows that roughly 23 percent of armed conflicts in ethnically divided regions can be linked to climate disasters.

On the other hand, if there is no ethic division, the percentage dropped to 9 percent, which led Schellnhuber to believe that being ethnically divided within a country causes the impact of a climate disaster to be much more disproportionate.