You are here: Home / Tech & Science / Ten Things More Likely to Kill You Than a Shark 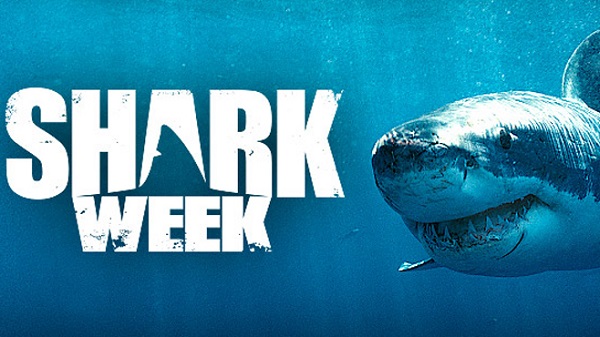 It’s Shark Week, people! The often misunderstood beasts of the oceans are here to stay for a while, so you might as well learn some new facts about them.

In addition to all the great shows that you can catch on TV (here is a comprehensive schedule), here are a few things that are more likely to kill you during your lifetime than a shark.

Each year, dozens of people are killed by falling icicles, especially in colder places like Russia. Keeping out of the water for fear of sharks doesn’t mean that its deadliest form won’t fall on your head and leave you dead.

Just because your Doritos stubbornly refuse to fall out doesn’t mean you should shake the machine. Reports say that over a dozen people are crushed each year by toppled vending machines.

It’s their corks that can kill you. A wedding day can quickly turn into a nightmare if the champagne’s cork flies and kills someone. An average of two-dozen people finds their end like this each year.

How likely is for a coconut to fall exactly on someone’s head? As reports have it, it’s pretty likely, because coconut-related deaths happen 15 times more than shark attacks. Falling coconuts kill 150 people worldwide annually.

However unlikely this seems, more people die each year due to the nasty kicks of our bovine friends than of shark bites. Keep a safe distance in a barnyard setting.

In spite of their size, they’re responsible for the most human fatalities caused by an animal each year. Malaria-carrying mosquitoes kill hundreds of thousands of people, most of them in Africa.

An average of 130 people is killed by deer each year – in the U.S. alone! Road accidents are responsible for these deaths almost exclusively.

Even though pretty much anything we eat could be a choking hazard, hot dogs are responsible for 17 percent of the people coming into the ER after they have choked on food.

Just like cows, these massive beasts have a potentially deadly kick. Never walk directly behind a horse and always keep an eye out for those unpredictable hooved legs.

As small as they are, these buzzing insects are responsible for about 50 deaths in the U.S every year, mainly due to allergic reactions.
Image Source: Money Inc