You are here: Home / Health / Model Can Predict Spread of Animal Diseases To Humans 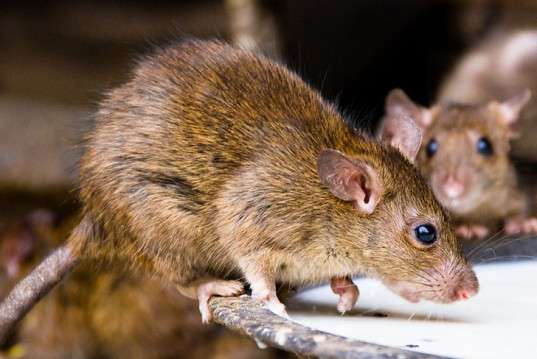 Sometimes, animal diseases spread to humans, and scientists don’t always know how that happens. However, a team of researchers says they have come up with a better way to predict how the phenomenon takes place.

According to their model for Lassa fever, there will be twice as many human cases of the disease in Africa by 2070; Lassa fever is spread by rats.

However, the method they have developed can also be applied to other disease threats, including Ebola and Zika. Similar to the disease caused by the Ebola virus, the Lassa virus can be fatal due to the hemorrhagic fever.

The team led by Prof Kate Jones of the Centre for Biodiversity and Environment Research at UCL analyzed roughly 400 known outbreaks of Lassa fever that occurred between 1967 and 2012.

At the moment, Lassa fever virus affects somewhere between 100,000 and one million people annually in western sub-Saharan Africa. The carrier is the Mastomys rat, which can be found in some parts of the continent.

Infected rats can also pass the virus to people through direct contact, as locals catch and prepare them for food; the disease can also be transmitted through household items contaminated with rat urine or droppings. The Lassa virus is also transmissible from one person to another through contact with body fluids of an infected person.

The problem is that roughly 80 percent of people with Lassa virus present no symptoms or have symptoms similar to other illnesses, such as malaria. Among the symptoms are sore throat, fever, headaches, diarrhea, fatigue, vomiting, nausea, facial swelling, and abdominal pains.

The researchers developed a model to calculate the chances for people to come into contact with disease-carrying animals and the risk of the virus crossing species.

Dr. Jones from the University of Cambridge and the Zoological Society London reports the findings in the journal Methods in Ecology and Evolution. “Our model suggests that in future, it is likely to become a greater burden on local communities spreading to more areas with approximately twice as many spill-over events predicted by 2070,” he said.

The model must be further tested, but Prof Jonathan Ball of the University of Nottingham said if it holds true, then “future climate change and population growth will significantly increase the number of Lassa fever outbreaks.”
Image Source: Pulse