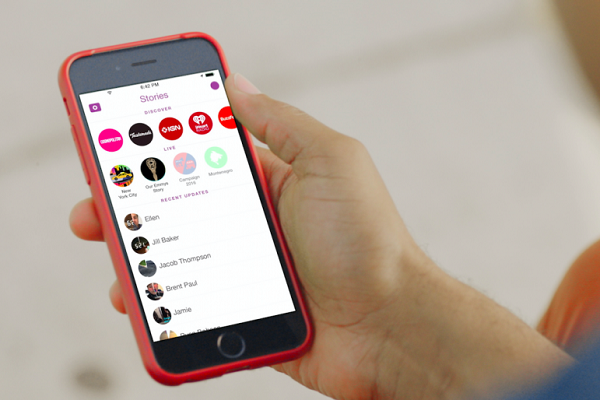 Snapchat is expanding its range of interest by funding Real Life, a new magazine making it in the online, self-described as a publication that aims to “publish essays, arguments, and narratives about living with technology.”

Nathan Jurgenson, a Snapchat sociologist, researcher, and social media theorist, said that Real Life “will be about how we live today and how our lives are mediated by devices.” Jurgenson will also serve as the magazine’s editor-in-chief.

Rolling out its first issue on June 27, Real Life will then keep its articles coming on each day of the week. Even though this is a very un-Snapchat approach, the site might eventually start expanding to other formats and mediums.

Real Life hopes to unite publishing writers from all kinds of backgrounds – even those who may not think of themselves as tech writers. There are plenty of techies out there who can help others gain a better understanding of the Web.

So what should we expect of Real Life? If you’re thinking of articles like “10 Reasons Why You Should Use Snapchat,” Jurgenson says that’s not the case. He admits it’s a complicated matter since Snapchat is the one funding the magazine, but also insists that “editorial independence” will balance things out.

“The support means we can focus on writers and writing rather than clicks and shares. At the same time, there are inherent complexities attached to being funded by a company in the field of what we’re publishing about, sometimes critically,” he wrote in a blog post. “When you see the full site, the content will have to speak for itself.”

Over the past few years, tech companies – especially those dealing with social media – have started hiring journalists to help them surface interesting stories across the sites. However, mixed results have come out of those efforts.

Hired in 2012, Facebook’s managing editor kept the job only a little over a year. Same thing happened when Twitter hired Vivian Schiller in late 2013 for the post of “head of news;” she also quit within a year.

Snapchat’s new journalistic effort, headed by Jurgenson, will be sustained by a team that’s, surprisingly, “largely not tech-oriented.”

“We believe in this project […] Together, we think the ideal work on Real Life will be work that happened only because this site exists and wouldn’t have happened without it.”
Image Source: IB Times