You are here: Home / Health / Will a Salt Tax Follow FDA’s Voluntary Targets for Reducing Sodium? 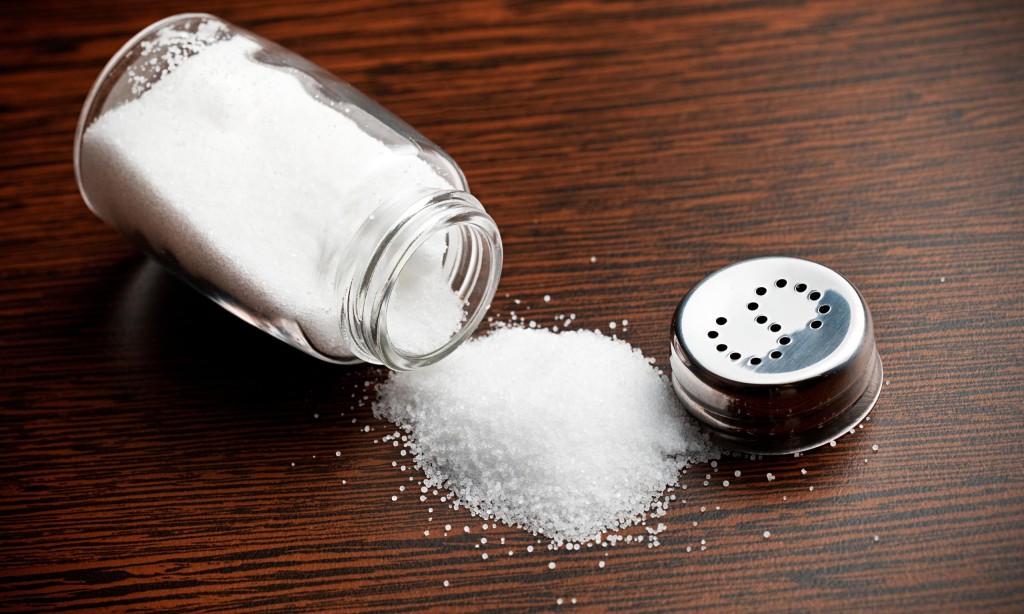 After the U.S. Food and Drug Administration (FDA) proposed this week voluntary targets for reducing sodium in the diets of Americans, some wondered: Will a salt tax follow closely?

The FDA’s proposal comes shortly after several jurisdictions in the US – and around the world – ponder different forms of sugar taxes. Their efforts are aimed at both raising revenue and reducing the consumption of sugary drinks.

According to the FDA, prepared foods, restaurant meals, and some other foods should be subject to both short-term and long-term voluntary goals for salt. The proposal would require producers to voluntarily “target mean sodium concentrations for each food category.”

So far, some 35 countries have already established similar initiatives for reducing salt in food. In Hungary, for example, the salt tax has already been adopted while New Zealand is still debating one.

There’s no doubt that the FDA believes excess dietary salt is a bad thing for one’s health. In the documentation supporting its proposed regulations, the agency said:

“Research shows that excess sodium consumption is a contributory factor in the development of hypertension, which is a leading cause of heart disease and stroke, the first and fifth leading causes of death in the United States, respectively.”

At the same time, several expert advisory panels have also concluded that there is scientific proof to support the idea that reducing sodium intake is beneficial to public health.

But will voluntary targets be enough to reduce salt consumption? And if they don’t, should policymakers take the next step — tax increases or regulatory limits?

While it is difficult to image the US will ever pass laws limiting the amount of salt in prepared foods, that wouldn’t help much. Who doesn’t have a salt shaker at home to reverse the reduction?

If a tax would be set in place, raising the price of salt will only encourage producers to look for other spices or herbs substitute for high levels of salt and to flavor their prepared foods.

Yet, unlike tobacco, people need a certain amount salt in their diets, a requirement that can’t be substituted with higher levels of oregano, for example.

So what is your opinion on the FDA’s proposed voluntary curbs on salt? Will the agency be able to convince producers to act on their own, or is there a salt tax is in our future?
Image Source: Drink Coco Pro