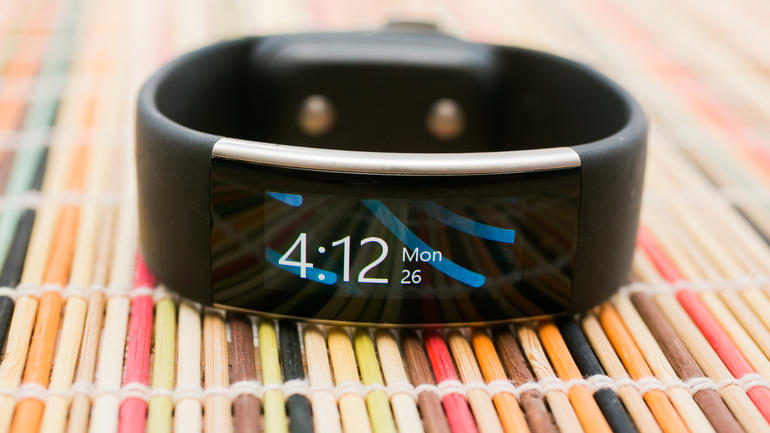 Users of Microsoft Band 2 who pair the wearable device with an Android smartphone will be thrilled to hear about the new option: they can now use Cortana for voice commands.

Microsoft has just updated its Health app so the voice features are available to more than the users who link the smart wristband with Windows Phones. Thanks to the update, the Band 2 activity tracker works with Android devices, such as smartphones that run the Microsoft OS.

Now, owning a Band 2 means that you can communicate with Cortana – Microsoft’s digital assistant – without having to touch your phone. To get message and event notifications, all you have to do is speak into the wearable’s mic.

But, according to Slash Gear, there are still a few requirements that you must meet. Cortana must be downloaded on Android devices in the U.S, and it seems the Cortana update is only compatible with Band 2, not the original Band wearable.

With the new update, the Microsoft Health app has also been equipped with new ways for users to challenge friends who are also Band 2 owners. Among them are fitness activities such as bike rides, runs, steps, and cardio score. The updated Health app is included in Google Play; it also features the activity challenges for a user’s circle of friends.

Microsoft’s first gen of Band was heavily criticized for attempting to combine a new health platform with a smart wristband. However, with Band 2, owners get new features – including a better software platform and upgraded design – but some problematical issues (its short battery life) have also been addressed.

One of the biggest improvements brought to the wearable’s design is the curved AMOLED screen; now, the device follows the natural curve of the user’s wrist. It was also endowed with a small sheet of Gorilla Glass 3.

In other news, Samsung has recently introduced its Gear Fit 2, the less bulky reiteration of its fitness tracker. The new display screen is oriented vertically instead of horizontally, allowing users an easier way to operate.

Thanks to its 1.5-inch Super AMOLED display, Gear Fit 2 is still larger than other fitness units; on the other hand, it is still slimmer than other smart watch-sized fitness trackers.
Image Source: CNET