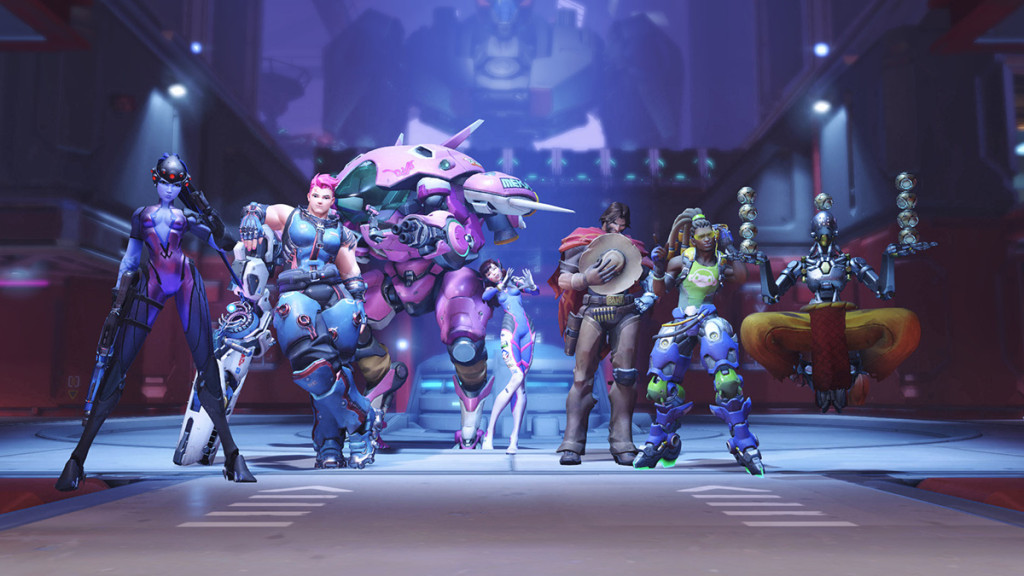 For a public figure as important as Elon Musk – founder of Tesla and CEO of SpaceX – you wouldn’t think he has time for anything else than inventing new transport vehicles and trying to find the best way to get people to Mars.

However, it seems that the Tesla CEO has time to play video games from time to time. How do we know that? Musk took some time and tweeted his appreciation of Overwatch, Blizzard’s most recent multiplayer first-person shooter.

Playing video games wouldn’t be as high a priority for Musk, what with SpaceX, Tesla, and everything else he has going on. However, if he was going to play something, it makes sense that he chose Overwatch.

Set in a cartoony future, Blizzard’s game portrays a future in which humans and the sentient robots they created are at war — just the kind of nightmare scenario Musk has been talking about for the past year.

Not only does he fear that this future is possible, but the tech entrepreneur has also set up the OpenAI nonprofit in 2015, hoping that he can stop the reckless development of artificial intelligence. Why wouldn’t robots rise up and enslave us all in the end?

Well, Overwatch’s scenario might not be exactly what Musk has imagined – he probably thought there’d be fewer ultra-smart talking gorillas and cyborg ninjas.

However, in terms of how complex human-robot relations will be, Overwatch presents the kind of nuanced scenario we might have to take into consideration if Facebook, Google, and other tech companies keep developing smarter AI.

Omniums, the robots in Overwatch’s universe, are self-improving AI projects created by a huge corporation that pursued technological advance with no boundaries – just like in Musk’s apocalyptic projections.

Even though they were ordered to be deactivated, the Omniums, being the sentient beings they are, woke themselves back up and started fighting against the species that had created them — humans.

The game takes place in the year 2044; in this world, some countries have already embraced the Omniums, while others still resist, hoping to wipe them out by assassinating their leaders.

Last week, Musk said he wasn’t “afraid of robots,” but the billionaire tech leader has made no secret of his concerns about a future in which humanity is forced to play second fiddle to AI systems.
Image Source: Play Overwatch