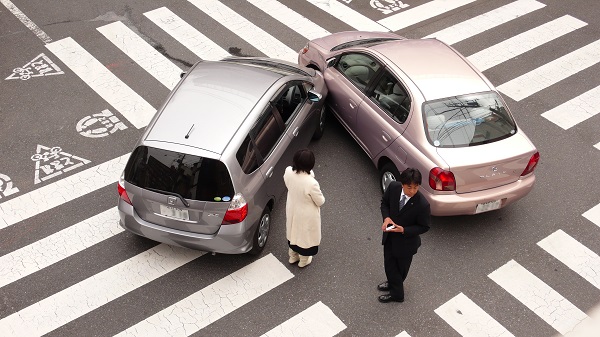 Having good protection on the drive side of cars seems to mean trouble for the passenger side. According to new reports, testing the safety for front seat passengers revealed that while the driver is protected in the eventuality of a car crash, the passenger is less so.

The Insurance Institute of Highway Safety (IIHS) was the one to issue the warning after a recent frontal test was performed on a 2015 Toyota RAV4. Designed to measure the safety of the front passenger, the test revealed unsatisfactory and poor results on the scale.

Conducting the test on other car models revealed marginal results for the 2014 Nissan Rogue and 2014 Subaru Forester, acceptable results for the 2015 Buick Encore, Honda CR-V, Mazda CX-5, and good results only for the Hyundai Tuscan 2016.

Performing the collision at 40 mph, all of these cars turned out to rate “good” for the driver’s side of the car. In other words, driving these cars at this speed will pose serious risk to the front passenger, should they be hit on the right side only.

In response to the results garnered by the IIHS, Toyota argued that the conditions of their testing were severe and well over the range traditionally used and approved by the federal testing range.

According to the findings of the Insurance Institute of Highway Safety, the cars were not thick enough on the front passenger side, thus rendering it unable to bear the shock of a collision.

IIHS experts recommended that Toyota – and any other car model rated as unsatisfactory – increase the thickness of this side in order to prevent injury risks.

“Some vehicle structures look the same on both sides, but they don’t perform the same. That’s why we can’t rely on visual analysis but need to monitor this issue and possibly begin rating vehicles for passenger-side protection,” explained lead study author Becky Mueller, an IIHS senior research engineer.

The latest reports revealed that over 1,600 right-front passengers have died in frontal crashes in 2014 alone. This is part of the reason why, in many states, children are not allowed to sit in the front seat of the car until they turn a certain age (12 or 14 years old).
Image Source: Wikimedia