You are here: Home / Technology / Amazon’s Alexa Will Say ‘Sorry’ When You’re in a Bad Mood 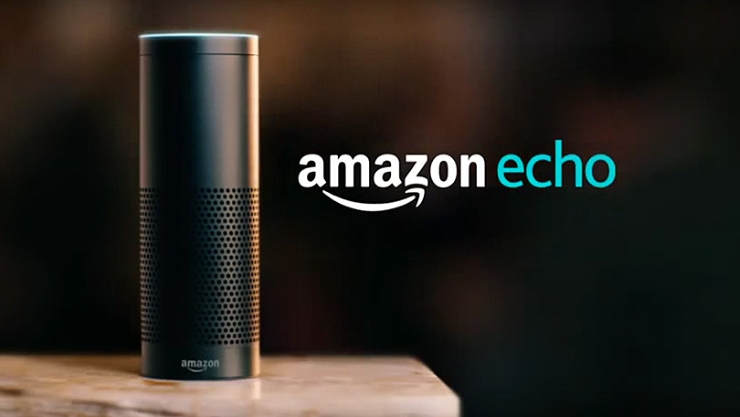 Virtual assistants are the future, right? Commended as the next big thing, next to augmented and virtual reality, these digital personal assistants are getting fancier – and scarier, if we’re being honest – with rumored features like integrated Google services and facial recognition.

And then we have Alexa, which has yet to learn how to perform a Google search and actually get it right. But as the arms race gains traction, Amazon hopes customers will like Alexa best if she can learn to tell when you’re mad or upset and apologize quickly for playing you the wrong album.

A source familiar with the matter told MIT Technology Review that great plans are in store for Alexa, or Amazon Echo. The research team is currently working on creating natural-language-processing updates that will help the assistant detect emotion in someone’s voice.

At the same time, it will remember and make connections between known information about a user and their requests. For instance, if Alexa knows that you’re a Seattle resident, it’ll factor in that information when offering an answer to the question “How are the Hawks doing?”

Or, if she knows you’re a big fan of Beyoncé, it’ll increase the chances of Alexa recognizing your requests for her music in the future. All these new features are definitely intriguing, but what happens when Alexa will mess something up?

This is where the rumored emotion-detection technology comes in. The software itself is not a novelty; you’ve surely heard an automated telephone system apologizing to you saying, “I’m sorry, I don’t quite understand” after you started yelling because you lost your temper.

Amazon simply hopes to incorporate an improved and more sensitive version of this system into Alexa. With the increasing competition in the field of virtual assistants – Microsoft’s Cortana and Apple’s Siri are two of the biggest ones – Amazon needs to step up its game.

And other competitors are (supposedly) about to hit the market, such as Google’s rumored Echo competitor. The latter makes sense, given the impressive voice recognition and search capabilities of Google.

At least Alexa could be the first to say “sorry” when you get mad at her inefficiency!
Image Source: PC Magazine