You are here: Home / Technology / An Algorithm May Predict Terrorist Attacks 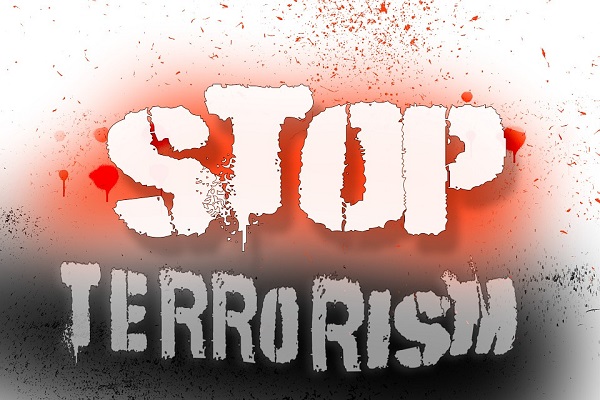 Almost all of social media is involved in the struggle against terrorism.

Omar Mateen, the individual responsible for the Orlando disaster was under FBI investigation before the Pulse shooting. However, that did not help the authorities prevent the genocide that took place last weekend. This is why scientists are fervently working on an algorithm that may predict terrorist attacks.

Mateen’s web history showed that he was interested in the works of the Islamic state, he even shared his extremist opinions on social media. Weeks before the Orlando incident he even searched detailed information about the San Bernardino attack that took place last month.

However, in the words of President Barrack Obama, a lone wolf is hard to catch. The algorithm that will be used by researchers to predict terrorist attacks must be focused on group activities in order to prove itself efficient.

The main idea of this algorithm is social media agitation. According to the scientists currently involved in the project, they first tried to make predictions based on the analysis of street cameras and intensified traffic in certain areas. The results were inconclusive, so they moved on to another overpopulated environment – social media.

The Islamic state is constantly trying to take over Facebook pages and Twitter accounts in order to make their doctrine heard. Unfortunately for them, the heads of both social media companies are investing a lot of resources into deleting all of the accounts responsible for extremist propaganda.

This is why, some members of the movement decided to turn to a more lenient social network, the Russian VKontakte. The main reason for this transition, besides the obvious strict security on Twitter and Facebook, is the fact that VKontakte is not asking for a real name in order to create an account on their platform. They only require the use of a valid phone number.

Here, they tracked the groups that used hashtags or messages in accordance with the radical Islam doctrine. It seems that whenever such chatter intensifies, the immanence of an attack grows.

The lead scientist of the project declared that, while it is impossible to delete all of the accounts used by the extremist on social media, they can limit the performance of a said network. By doing this, they are effectively stopping the terrorists from spreading their doctrines and making it considerably harder for them to find new recruits.

Materials are still easily found on the web, but the researchers are tracking the people who access them often, shares them, does anything that could link them to a terrorist organization.