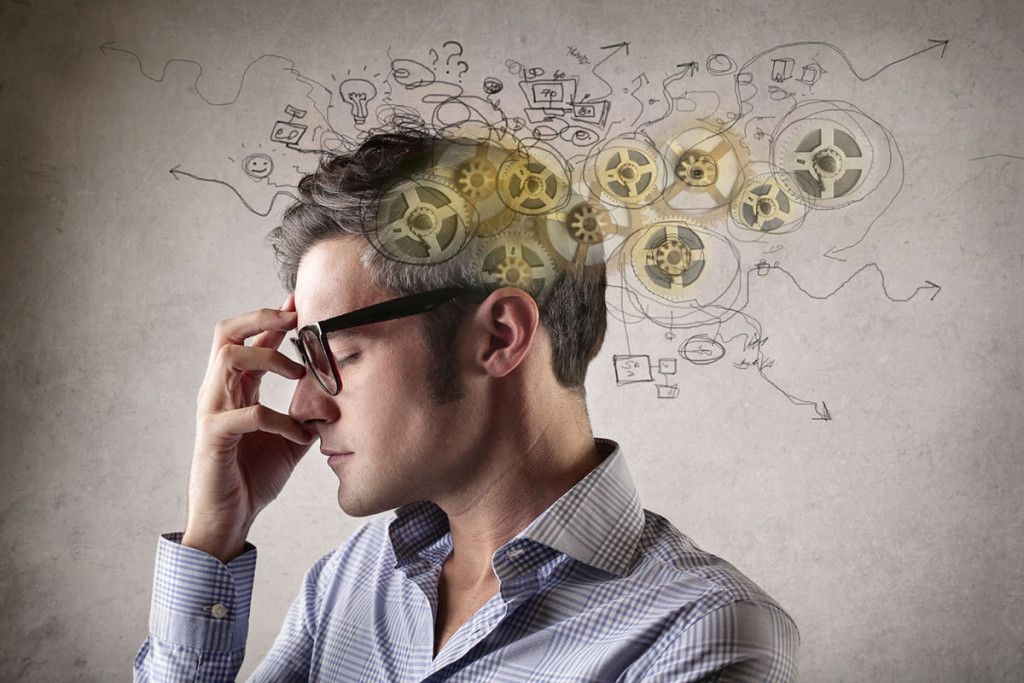 Schizophrenia is an incurable mental disease that alters the way a person feels, thinks, and acts and researchers are still trying to find out what causes it and how to treat it.

A new study using Magnetic Resonance Imaging (MRI) hopes to offer some good news to patients affected by the condition. The team of Lena Palaniyappan, of London Health Sciences Centre (LHSC), used MRI for their research, as well as a covariance analysis.

Published in the Psychology Medicine journal, the findings showed the differences in the increase of brain tissue in patients with schizophrenia versus patients without the disease.

For the study, researchers compiled the medical data from a total of 172 subjects, both affected by schizophrenia and not affected. They found proof that the brains of patients with the disease could be able to repair themselves in response to the mental illness.

Schizophrenia, a condition marked by a degenerative character, ends up making the patients unable to distinguish between what is right and what is wrong. At the moment, treatments for schizophrenia patients do not focus on reversing the condition, but on managing and reducing symptoms.

The current study found that while schizophrenia is generally believed to lead to a widespread reduction in brain tissue volume, there is also another response of the brain: certain areas showed a subtle increase in tissue over time.

Dr Palaniyappan reported that regardless of how bad the brain tissue is damaged, the schizophrenic patient’s brain is constantly trying to reorganize itself, attempting to limit the damage of – or even rescue itself from – the terrible disease.

If the brain tissue can repair itself, then the results of the study can be used to develop more targeted treatments that can eventually reverse the degenerative effects of schizophrenia.

LHSC Psychiatry Chief Paul Links said that the team’s findings could lead to new ways of harnessing “the brain’s own compensatory changes in the face of this illness and improve recovery.”
Image Source: Modewest