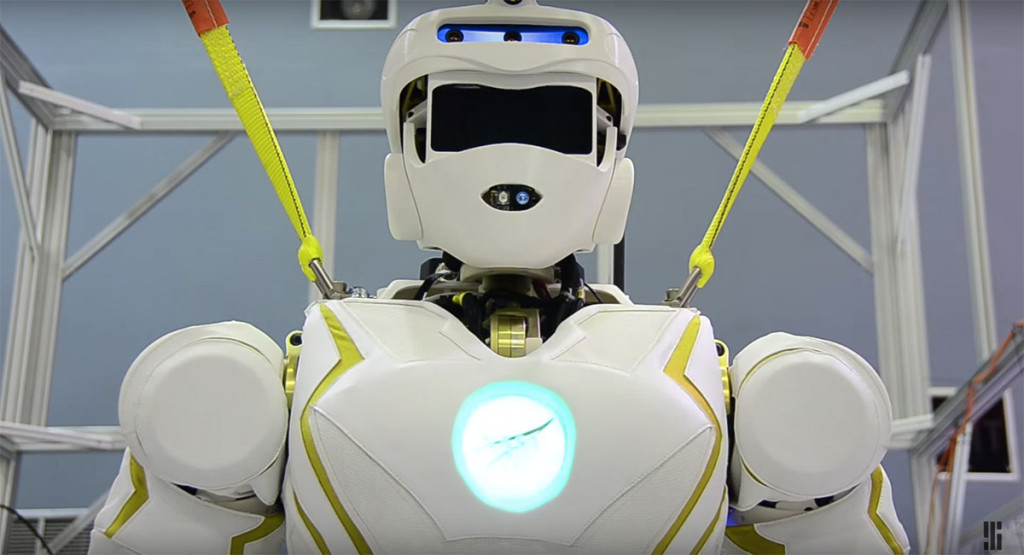 There has been an increasing interest shown to the possibility of placing human life on Mars, and NASA has really upped its efforts to make that kind of exploration possible.

Presently, the American space agency has four sister robots that could be used as the pioneers in the “colonization of Mars.” According to recent reports, these robots are the baby project of an advanced construction team working to set up a habitat for the vulnerable human explorers.

However, the robots are still being honed and developed, so it’s going to be a while before NASA can show them off. The agency is said to have hang on only one robot – Valkyrie – keeping it at the Johnson Space Center, in Houston.

The other robots have been loaned to universities in Scotland and Massachusetts, where students and professors can work together to make these humanoids more autonomous.

At 6-feet tall and 300 pounds, the robots look rather impressive, but they have a long way to go before becoming useful in an environment as unpredictable as the Martian surface.

For example, Valkyrie – also nicknamed Val – could not harmonize its 28 torque-controlled joints and 200 sensors when it arrived at University of Massachusetts-Lowell’s robotic center.

After removing Val from its harness, the team of engineering students found that Val could not walk; instead, its leg awkwardly locked into a hilarious ballet pose. It was a bad sign, seeing that Val comes with a hefty price tag of $2 million.

To make sure that the robot’s software will be improved, Northeastern and UMass-Lowell have partnered on a two-year project. If they become successful in their endeavor, the robot will eventually be able to climb ladders, manipulate tools, and carry out complicated tasks.

The end purpose for these robots is to make them space mechanics, capable of communicating back to Earth and transmit very clearly what’s going on.

And the clock is ticking, even if NASA’s goal to land humans on Mars is scheduled sometime in the mid-2030s. So the robots should be developed as quickly as possible, representing the next gen of machinery after NASA’s robotic rover Curiosity.

Although NASA has already landed Curiosity on Mars back in 2012, they need something like the Valkyries to “assemble” habitats and not just run simple tasks.
Image Source: Engadget