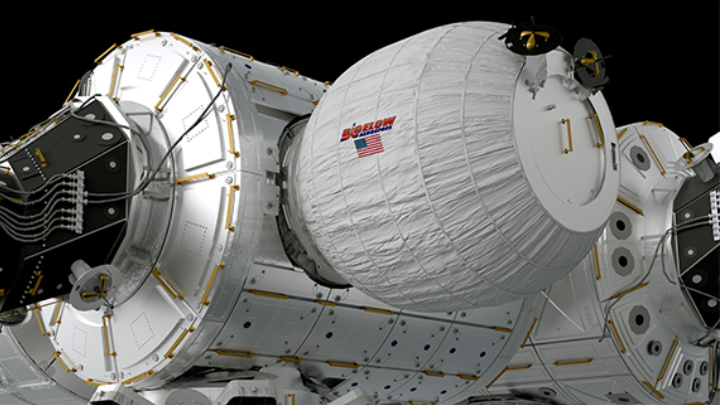 It’s yet another big day at the International Space Station (ISS), as NASA engineers are getting ready to inflate their brand new Bigelow Expandable Activity Module (BEAM) to full size. Luckily, they’ve thought of us, mere mortals on Earth, and the process will be broadcasted live.

The expandable module has been waiting patiently on the ISS since April when SpaceX’s CRS-8 spaceflight mission brought it aboard the station. BEAM’s job was to be attached to the ISS so it could gather information about space missions and potential space habitats that astronauts might use in the future.

The BEAM will come to life on Thursday, May 26, at 5:30 a.m. EDT, as astronauts, led by Jeff Williams, will start pumping air into it. According to NASA’s website, video communication will be necessary during the expansion so that the team can remain completely safe during the process.

In full size, the habitat is roughly 10 by 13 feet – equivalent to the scale of a small bedroom. Astronauts will not be able to use it just yet because they have to make some tests first, monitoring and measuring temperature, its capacity to maintain pressure, and radiation levels in the harsh space environment.

On June 2, the astronauts are scheduled to enter the habitat for the first time and its Tranquility mode; they won’t move into the module, however, just revisit it periodically to collect data and examine its condition.

The plan is to keep BEAM attached to the ISS until sometime in 2018, and its assessments until then are going to spell the success or failure of Bigelow in flying more inflatable habitats in space.

Bigelow Aerospace is already working on a bigger habitable module called the B330, which will is scheduled for launch in low-orbit earth by 2020. Also, the company has partnered with United Launch Alliance to commercialize spaceflight.

“Expandable habitats are designed to take up less room on a spacecraft, but provide greater volume for living and working in space once expanded,” explained NASA in a press release.

“This first test of an expandable module will allow investigators to gauge how well the habitat performs and specifically, how well it protects against solar radiation, space debris and the temperature extremes of space.” Stay safe in space, people.
Image Source: Geek Wire