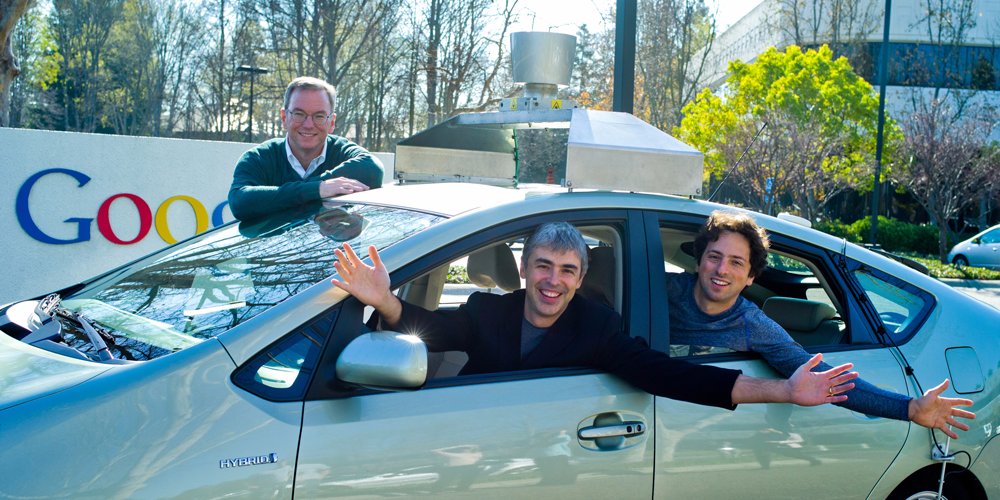 Not all jobs were created equal, but when Google has some openings, you know they’re going to be in the “best job ever” department.

If you live in Chandler, a suburb of Phoenix, you might want to give Google a call, as the tech giant wants to pay drivers 20 bucks an hour to help test their fleet of self-driving cars.

As per the published job listing, the tech company is looking for “vehicle safety specialists” interested in contracts for one to two years and the autonomous driving field.

The drivers – improperly called so – will have to meet some criteria. Google calls them ‘self-driving vehicle operators,’ and they require no criminal history, a clean driving record, a BS or a BA degree, and the ability to type at least 40 WPM (words per minute).

If you’re wondering why Google care about your ability to type, it’s for filling up daily reports. In this respect, being a Google employee is as much fun as any other desk job out there.

But the next part might sound more enticing: you will be driving 6-8 hours a day as part of a two-person team while supervising the car’s systems and reactions with “constant focus.

According to Brian Torcellini, chief of operations for Google’s Self-Driving Car testing program, you’d be doing this for five days a week. The company’s ad also mentions that some road trips could be as long as a month at a time, so you should also consider then before applying for the job.

During the hours spent driving around you will collect and give useful feedback to the engineers developing and improving the self-driving vehicles.

Your job as an autonomous car operator will be to report on how the car interacts with other vehicles on the road, and if necessary, you can take over and prevent any potential accidents.

This new job listing comes a month after Google revealed it would expand the company’s self-driving car testing program to Phoenix, Arizona.

When it chose Phoenix as the next testing ground, Google explained that the area’s desert conditions will be ideal to test the behavior of its autonomous vehicles in high temperatures.